'There is no problem': Congress leader Rajeev Shukla after meeting Anand Sharma

Sharma, in a letter to Congress president Sonia Gandhi said that his self-respect is "non-negotiable" and he has resigned from the post.

A day after Anand Sharma resigned from the chairmanship of the Congress's steering committee for Himcachal Pradesh, party leader Rajeev Shukla on Monday said that the former is devoted to party and there is no problem.

Rajeev Shukla, who is Himachal Congress chief, said, it is his responsibility to meet Sharma. "If there is anything it will be clarified," Shukla added.

"I'm state in charge. It's my responsibility to meet him. He is devoted to party & there is no problem. If there is anything it will be clarified:," Rajeev Shukla was quoted as saying by news agency ANI.

Sharma, in a letter to Congress president Sonia Gandhi, said that his self-respect is "non-negotiable" and he has resigned from the post.

His resignation comes soon after another leader of the G23 grouping Ghulam Nabi Azad resigned as chairman of the campaign committee in Jammu and Kashmir a few days ago.

Sharma told the Congress chief that he has been ignored in the consultation process. However, he told Gandhi that he will continue to campaign for the party candidates in the state.

The former union minister and deputy leader of the Congress in Rajya Sabha was appointed as chairman of the Steering Committee in Himachal Pradesh on April 26.

Both Azad and Sharma are prominent leaders of the G23 grouping which has been critical of the decisions of the party leadership The grouping comprising prominent veterans including Bhupinder Singh Hooda and Manish Tewari has been insisting on genuine elections right from the block up to the CWC level.

Sharma, who is considered among the tallest leaders of Himachal Pradesh, has reportedly told the Congress president in his letter that his self-respect has been hurt as he has not been consulted or invited for any of the meetings of the party.

Sharma, who first contested assembly elections in 1982 and was given a Rajya Sabha ticket by then prime minister Indira Gandhi in 1984, has been a Rajya Sabha member ever since and has occupied several key positions in the party. 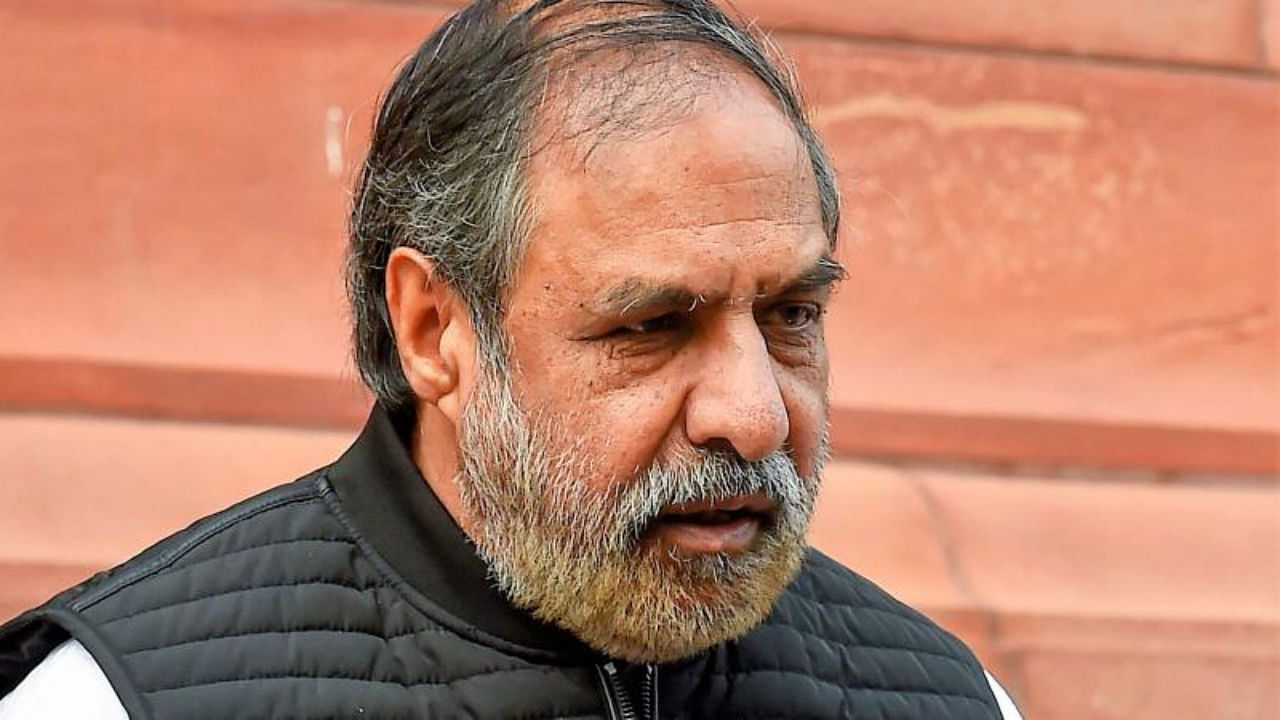