The blasts at Sankat Mochan temple and cantonment railway station on March 7, 2006 had killed 20 and left over 100 injured

The quantum of punishment will be pronounced on June 6. The blasts at the Sankat Mochan temple and the cantonment railway station on March 7, 2006 had claimed at least 20 lives and left over 100 injured.

The accused has acquitted in one case due to inadequate evidence, he said. "The punishment will be pronounced on June 6 at 2 pm," Sharma said.

On 7th March 2006, the first blast took place at 6.15 pm inside the Sankat Mochak temple in the Lanka police station. After 15 minutes, a bomb exploded outside the first-class retiring room at Varanasi cantonment railway station.

On the same day, a cooker bomb was also found near the railings of a railway crossing in DashmaVedh police station. Lawyers in Varanasi had refused to plead the case. The Allahabad High Court had transferred the case to the Ghaziabad district court.

In all three cases, 121 witnesses were produced before the court. In April 2006, the special task force, which was investigating the blasts, had claimed that he was linked to a terrorist outfit in Bangladesh Harkat-ul-jehad Al Islami and was the mastermind behind the blasts. 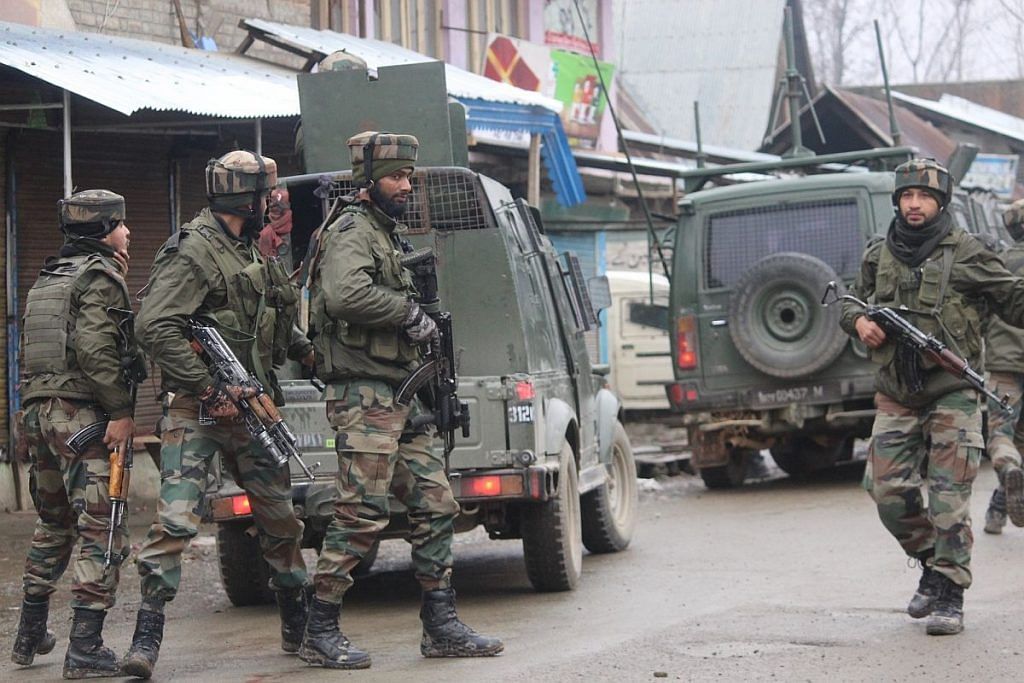 Sania Mirza opens up about her first love