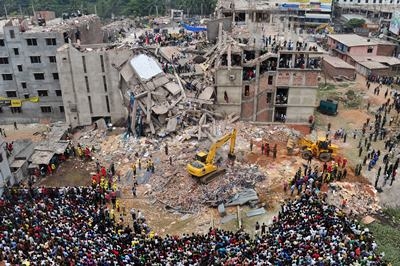 Kochi: Another flashpoint is developing for the Pinarayi Vijayan government, with the Supreme Court setting a deadline for the demolition of about 300 flats in a residential complex of highrise buildings on the banks of Kochi backwaters for violation of environmental rules while the owners have vowed to stay put at whatever cost it takes.

A bench of the apex court has instructed state chief secretary Tom Jose to report to the court on September 20, failing which it has threatened to send him to jail. The chief secretary, who visited the apartment complex to talk to the residents, was met with vociferous protests as the crowd insisted that the owners were not at fault and that there is no question of their vacating the homes, bought with their hard-earned money. They have also filed a writ petition in the Supreme Court, alleging a court-appointed panel had recommended demolition without hearing their version of the story.

The chief secretary told the agitators that the state government was obliged to implement the court order and that other issues, including re-settlement of the affected-people, could be arranged with the help of the district administration.

The Maradu municipality, under which the area is situated, says it is going ahead with the plan to demolish the complex, but there is no clarity as to who would bear the enormous cost of demolition, apart from the environmental impact of bringing down such massive structures. The court had initiated contempt of court proceedings against the municipal authorities suo motu through a special motion of the court last week.

The Supreme Court had on May 8 ordered the demolition of the four apartment blocks that came up in violation of the Coastal Regulation Zone norms in a month. It had also asked the authorities to file a report in SC on the implementation of its order after review petitions filed by the residents of the four apartments were rejected. But even after three months, the authorities could not make any headway regarding the implementation of the verdict. The state government and the Maradu municipality had been passing the buck, which invited the court’s wrath. The sensitive case has come at a time when the ruling Left Democratic Front has to face a series of by-elections in the wake of at least six MLAs of the opposition United Democratic Front had successfully contested the Lok Sabha election, in which the ruling front suffered a rout.