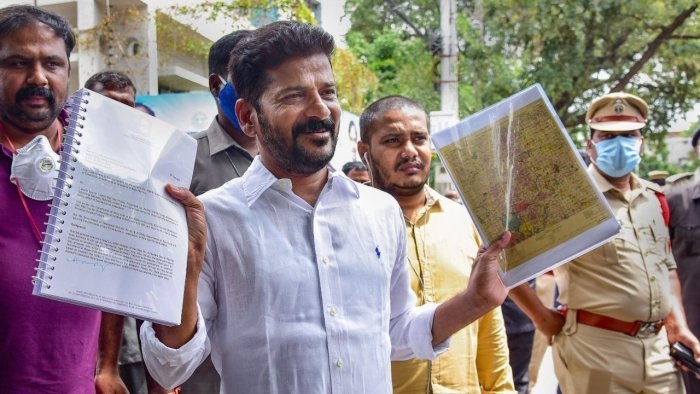 Hyderabad: The internal squabbles among the leaders of the Congress party in Telangana came to the fore again on Saturday after Telangana Pradesh Congress Committee (TPCC) working president and Sangareddi MLA Jagga Reddy raised his voice against the TPCC chief Revanth Reddy accusing him of adopting one-upmanship in the party while undertaking programmes.

The senior Congress leader representing the Sangareddi assembly constituency alleged that many seniors were deliberately ignored by the PCC Chief Revanth Reddy while framing and undertaking agitational programmes.

“He should know that he was heading a team of a century years old party subsequent to his appointment as the TPCC Chief,” Jagga remarked and said that if such a situation continues unabatedly the party would face many more debacles in the state.

Several seniors in the party are keeping aloof from participating in the party sponsored agitational programmes subsequent to the assumption of leadership by TPCC Chief and MP Revanth Reddy and two more MPs Komatireddi Venkat Reddy and Uttam Kumar Reddy were absent in programmes such as Dalit Girijan Dandora held in Nirmal and Gajwel respectively.

Similarly, the agitational programme in the form of Maha Dharna held in the Indira Park area with the support of 19 major opposition parties was also not attended by the seniors of the party.

There is a talk that the seniors were intentionally sidelined by the new PCC Chief Revanth Reddy while framing and formulating the programmes in the state. Though the lower rung leadership and cadre appeared active subsequent to the appointment of the new executive body, the higher-ups and seniors appeared lax in many constituencies.

The fresh sign of revolt by MLA Jagga Reddy can be seen as an expression of ire by all the seniors and in such a situation the division and gap between the seniors and supporters of Revanth is likely to widen in the coming days.

The Telangana Rashtra Samithi (TRS), the state's ruling party is seeing it as an internal affair but since Congress could be the sole opponent of the party in the next few years and general elections, the party is somehow happy with the developments. 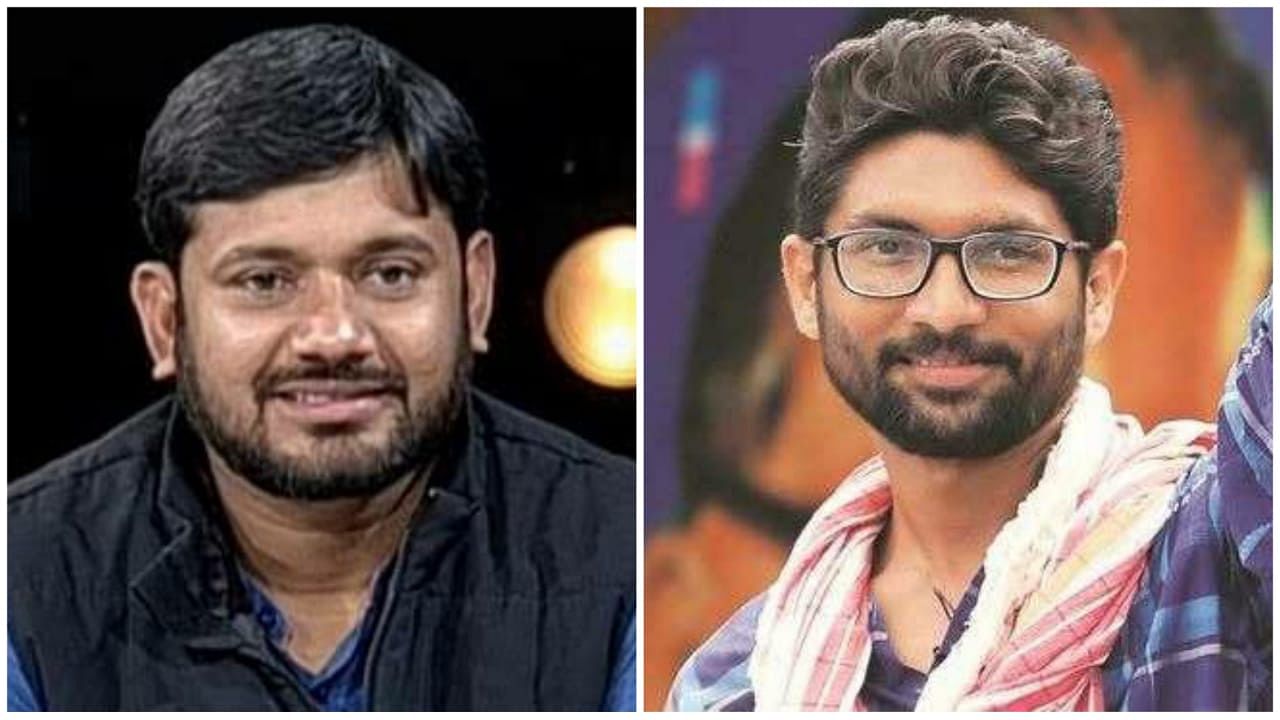