Telangana: Ahead of Huzurabad bypoll, politicians struggle to reach masses amid COVID-19 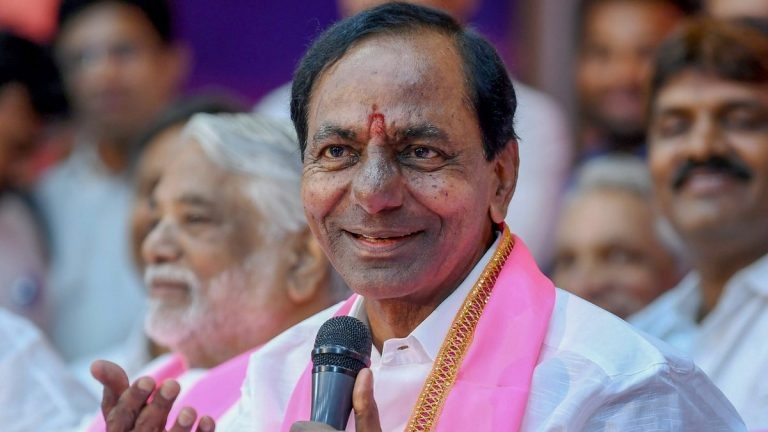 Hyderabad: It's been a testing year for the political leaders in Telangana since the outbreak of COVID-19 in 2020. They are toiling day in and day out to reach the people of their respective areas in non-election seasons too, in order to maintain cordial relations.

The process was evident even in the North Telangana area in general and in Warangal in particular. Similarly, charitable activities were evident in the state capital prior to the Greater Hyderabad Municipal Corporation elections in the first wave.

During the period between the first wave and second wave the political activity resumed in certain pockets but only charity remained the connecting point for the leaders and people.

Certain areas like Hyderabad, Warangal, Nagarjunasagar, Dubbaka and other municipalities witnessed elections and political leaders have tried their best to reach the masses with the programmes framed by the government.

The second wave, of course, sent shock waves among the leaders too with several leaders testing positive and being compelled to stay home for safety.

The toil of leaders continued even after the second wave, as the popular leaders are compelled to continue their charity works in one mode or the other. Other than political activities in urban and rural parts, the money rotation and financial activity in many areas during the past year were reduced to a minimum.

Only in the places where the by-elections are due, the leaders are treading in large numbers and there too the circulation of money has increased to the maximum.

This process is likely to continue for another three months in the Huzurabad segment of the state of Telangana as the ruling TRS and BJP are sparing no stone unturned for the coming hustings.