According to the latest annual contribution report submitted by political parties to the Election Commission (EC), the corporates in India contributed a record of Rs 472 to BJP alone, of which 75%, a total of Rs 356 crore, came from the Tata Group-controlled Progressive Electoral Trust (PET) alone. While Congress received Rs 99 crore from four electoral trusts, of which 56%, a total of Rs 55.6 crore was given by PET.

The PET has also contributed to Trinamool Congress in the last financial year, although it had published zero contribution in the year 2017-18. 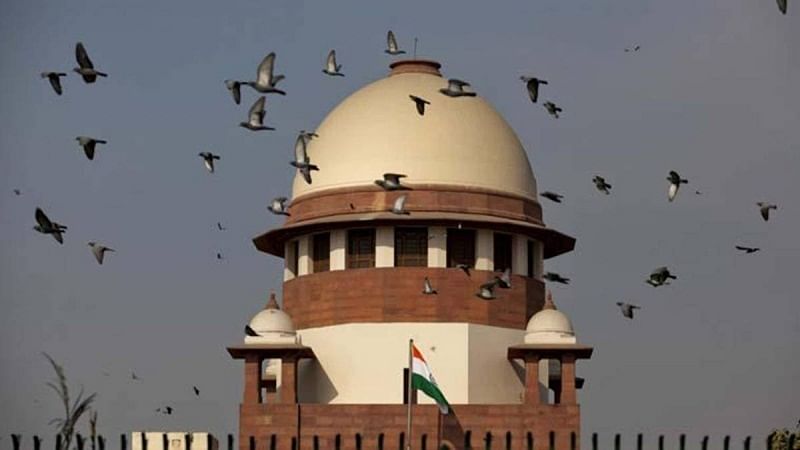