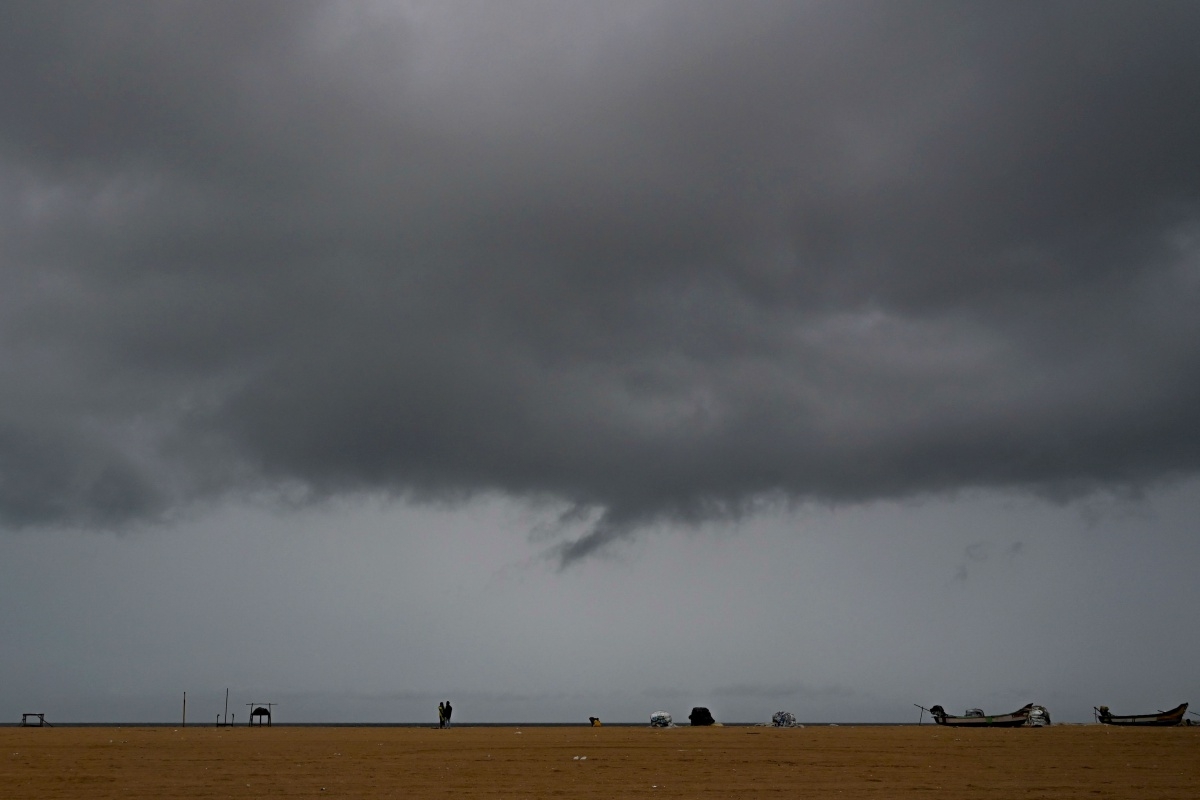 The Indian Meteorological Department (IMD) on Wednesday predicted that Chennai would witness heavy rains from today night as a low pressure over the Bay of Bengal is moving closer to the coast. The weather dpeartment has forecast the possibility of light thunderstorms with moderate rain in the range of 5mm to 15mm per hour till 4pm on Wednesday.

The IMD has also issued red alert for Chennai and other four neighbouring districts- Tiruvallur, Kancheepuram, Chengalpet, Cuddalore and Villupuram for Thursday as the low-pressure area is gradually moving towards the coast from south east. It has forecast ‘very heavy rain’ warning for some North Tamil Nadu districts and South Andhra Pradesh districts.

The Meteorological Department has also reported that there will be squally weather with wind speed reaching 40kmph to 50kmph and could touch 60kmph for the two days.

The low-pressure area with associated cyclonic circulation is over the Bay of Bengal and could reach the South Andhra Pradesh and North Tamil Nadu coast by November 18. 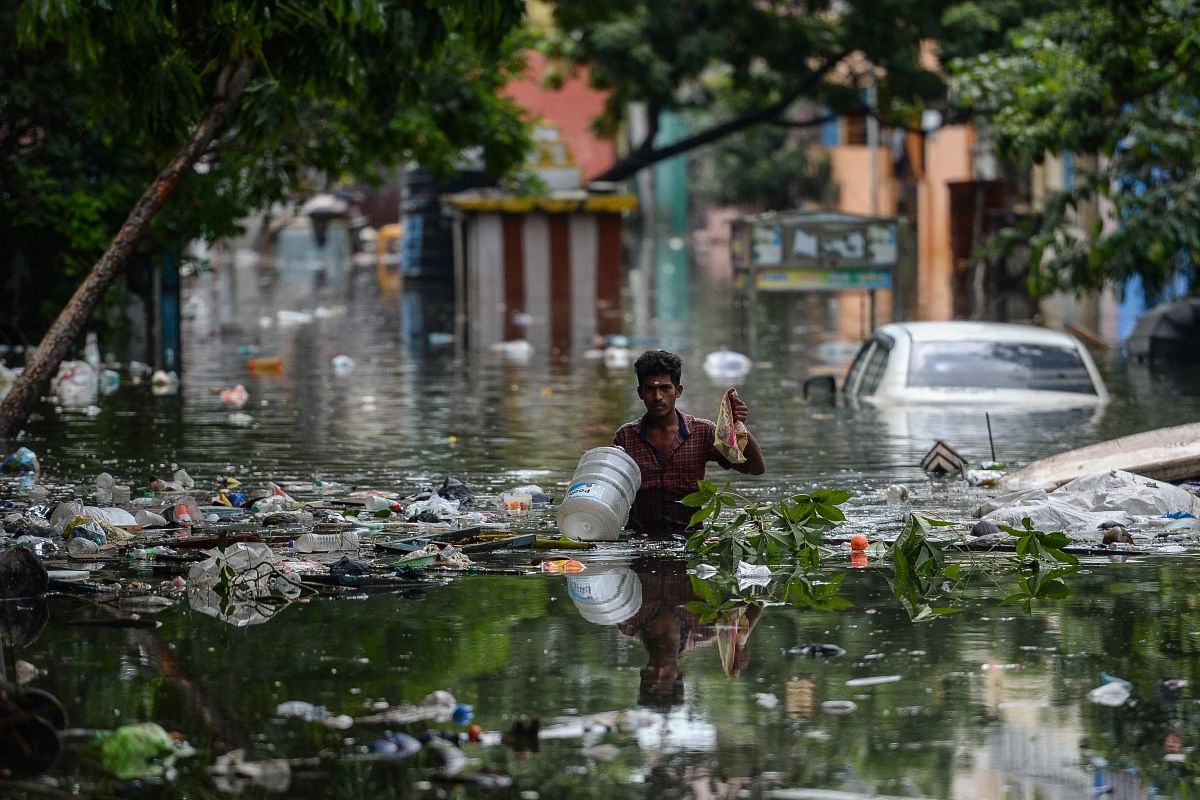 Even on Tuesday, 16 streets in nine locations of Chennai were flooded with water and water was being pumped out. According to a senior official with the Greater Chennai Corporation, 426 pumps were used for flushing out water.

The Rangarajapuram subway was flooded and closed and traffic was diverted and Greater Chennai Corporation officials were gearing up to prepare themselves for the red alert warning. 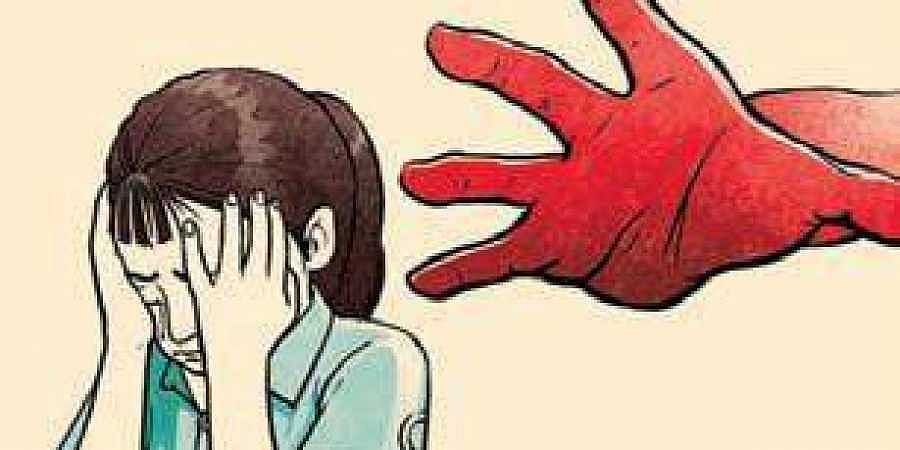