The police are also looking for their accomplice, named Ashok and three of his associates. The girls were detained on Monday.
IANS 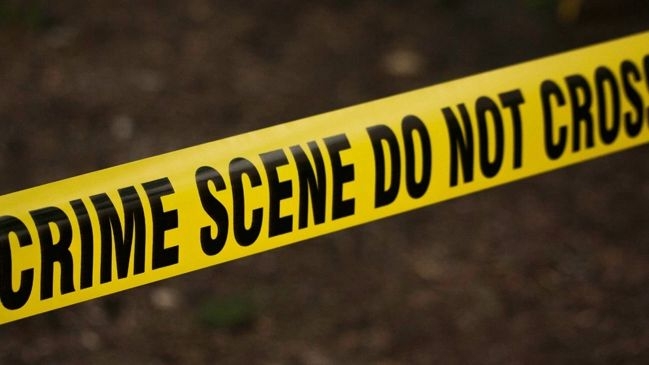 Chennai: The police have detained two Class 10 girls after the body of a 21-year-old college student, Premkumar was found buried in Tamil Nadu's Tiruvallur district.

The police are also looking for their accomplice, named Ashok and three of his associates. The girls were detained on Monday.

Local people had informed the Tiruvallur police of the presence of bloodied teeth and hair of a man at the Eachangadu village in the district that led to the finding of the buried body.

During investigation the police were able to get the mobile phone of the deceased, which helped the team to reach the two Class 10 girls of Chengalpattu district. The girls on interrogation told the police that Premkumar was blackmailing them. They told the police that Premkumar had entered into a relationship with both of them, with none of the girls knowing about it. He had taken intimate photos of the girls and had threatened to upload them on social media. He had extorted Rs 50,000 each from the two girls.

Police said the girls later came to know that Premkumar was in a relationship with both of them and they were unable to meet his demands for more money. The girls sought the help of Ashok, a person whom they befriended through a social media platform, and informed him of the ordeal they were facing.

On the advice of Ashok, the girls called Premkumar and lured him into coming to Sholavaram toll plaza on Friday evening and later kidnapped him.

The girls had asked Ashok to seize the phone from Premkumar and to delete the photos, but he and his accomplices kidnapped the blackmailer. Police said that Ashok and his friends took Premkumar to the Eechangadu village where they murdered him and later buried the body.

Police are on the lookout of Ashok and his associates.