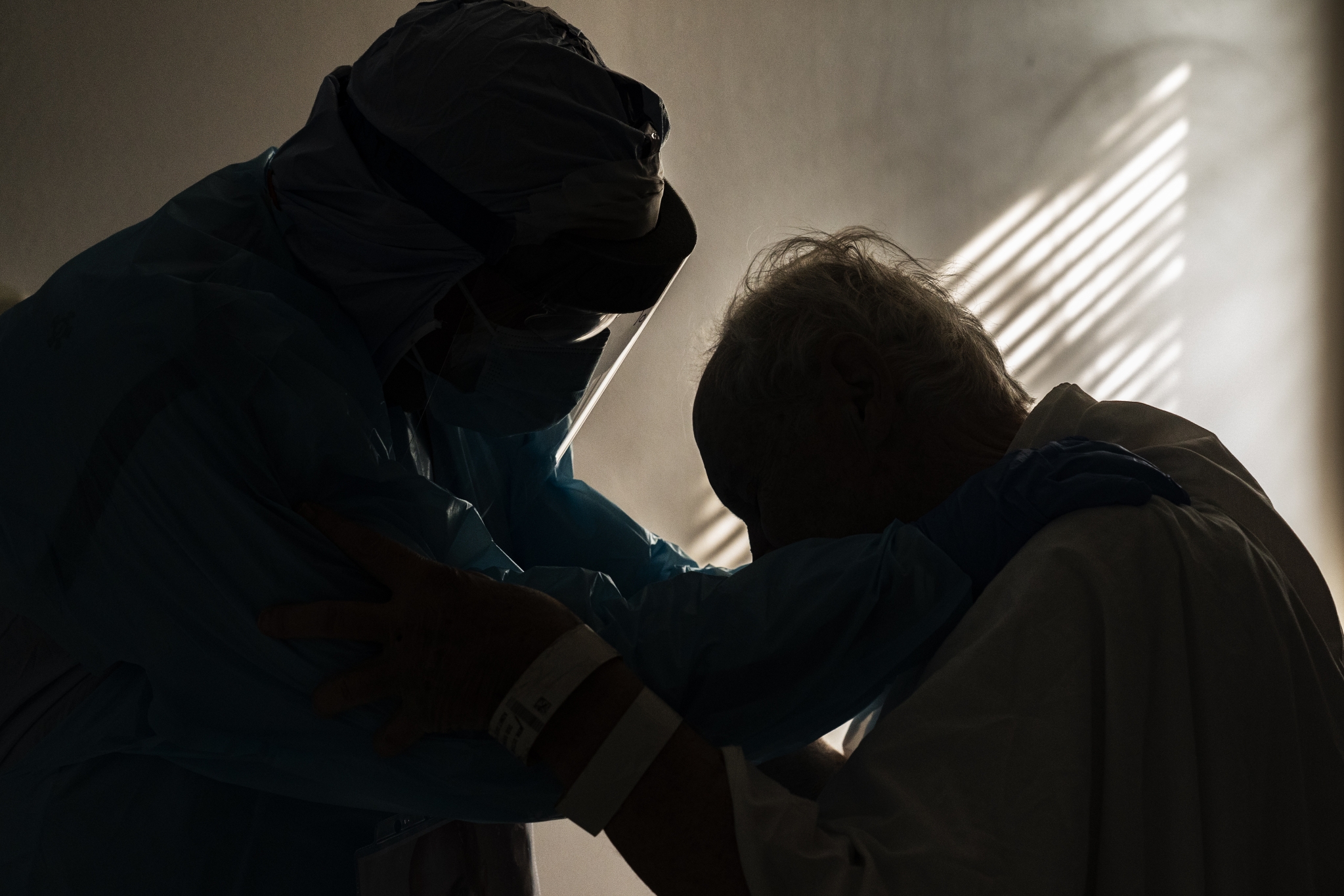 Madurai: Five of family in Tamil Nadu's Madurai consumed poison allegedly due to the fear of catching Covid-19 infection. Out of the five, a 23-year-old woman and her three-year-old son died.

The deceased woman's mother and brother, who consumed poison allegedly fearing the infection, survived while the woman and her child were found dead.

According to a report published in The Times of India, the mother Lakshmi was unable to cope with the loss of her husband Nagaraj. The husband, a daily wage worker had died of natural causes in December. The family is said to have been deeply affected by the death of Nagaraj.

The deceased, Jothika was separated from her husband and was living with her mother. Jothika reportedly tested positive for Covid-19 on January 8 and conveyed the same to her mother. The family is said to have consumed poison fearing the infection spreading amongst them.

A case has been registered and investigation is underway. The police suspect that the family feared contracting Covid-19 and its consequences so they decided to end their life. Health officials have urged residents not to panic and seek medical help. 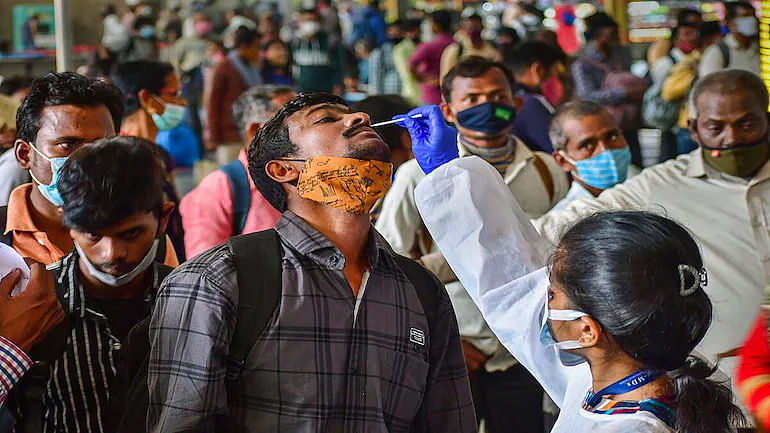 There is no quick fix for COVID-19. We must learn to live with it, writes Harini Calamur