Tamil Nadu: Karur school teacher kills himself after being linked to student's suicide

The teacher has been identified as A Saravanan and he used to teach at the private school in Karur where the girl had studied.
FPJ Web Desk 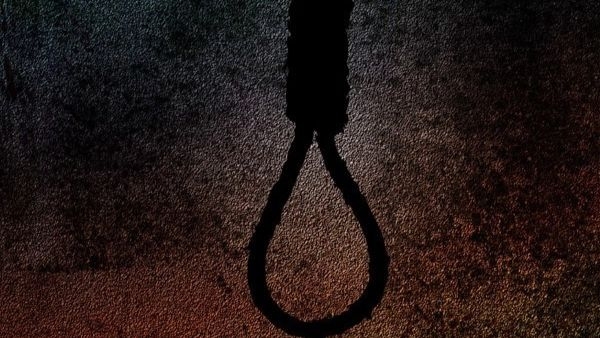 A 44-year-old Mathematics teacher in Tamil Nadu's Thuraiyur reported killed himself on Wednesday after allegedly getting linked to the suicide of a 17-year-old girl in Karur last week.

The teacher has been identified as A Saravanan and he used to teach at the private school in Karur where the girl had studied. He left a purported suicide note which mentions him pleading innocence and saying he was claiming his life because he felt ashamed to face the students.

Saravanan said he did not do anything wrong but the students doubting him had caused him great pain. “I haven’t done anything wrong. I do not know why they are doing so,” the note read. “Please forgive me, I miss you all,” it added.

Last week, a class 12 student had committed suicide in Karur, leaving behind a suicide note which suggested she was sexually harassed but did not name any perpetrator.

Saravanan reportedly left the school in Karur by Wednesday noon citing his mother’s ill health and went to his father-in-law's house at Sengattupatti where he ended his life when he was alone.

Thuraiyur Police has registered a case on a complaint preferred by Saravanan’s wife. In the complaint, she has reportedly said that she did not suspect any foul play in her husband's death. His body underwent postmortem at the Thuraiyur Government Hospital on Thursday, after which it was handed over to his family.

Meanwhile, Karur Police, investigating the girl student's suicide said that special teams were continuing the probe. All students and teachers have been questioned by the special teams over the course of last few days. Teams are still working on the case, as per local media reports.