New Delhi: Prime Minister Narendra Modi on Wednesday took Opposition chief ministers by surprise at a Covid review meeting by attacking them for not reducing taxes to contain fuel prices, triggering a volley of angry retorts from them.

Now reacting to the allegations, Tamil Nadu government urged the Centre to remove cesses and surcharges on petrol and diesel revert to the 2014 rates, an act which is fair and simple.

"We have repeatedly urged the Union government to reduce the cesses and surcharges being levied and merge them with the basic tax rates so that States get their rightful share from the proceeds of the Union taxes," Rajan said.

He was responding to Prime Minister Narendra Modi's call on Wednesday to states to reduce the Value Added Tax (VAT) on fuel "in the spirit of cooperative federalism".

According to Rajan, since Tamil Nadu levies 'ad valorem' taxes which are applied after Central taxes, this move by the Cebtre will cause an additional loss of about Rs 1,050 crore in annual revenue to the state.

"Given that the Union Government's taxes continue to be exorbitant, it is neither fair nor feasible for the State Government to further reduce taxes."

He hoped that the Central government would heed to this reasonable request in the "true spirit of cooperative federalism".

He said the Centre's levies on petrol have gone up substantially in the past seven years since Modi took charge for the first time in 2014.

According to Rajan, after the advent of the Goods and Services Tax (GST) regime, the states have lost substantial powers to levy their own taxes and raise revenue.

"Further, the GST compensation regime comes to an end on June 30 and most states including Tamil Nadu have already requested the compensation to be extended considering the strain caused by the pandemic on state finances. However, there is no clarity from the Union government on whether the compensation will continue or not after June 30." 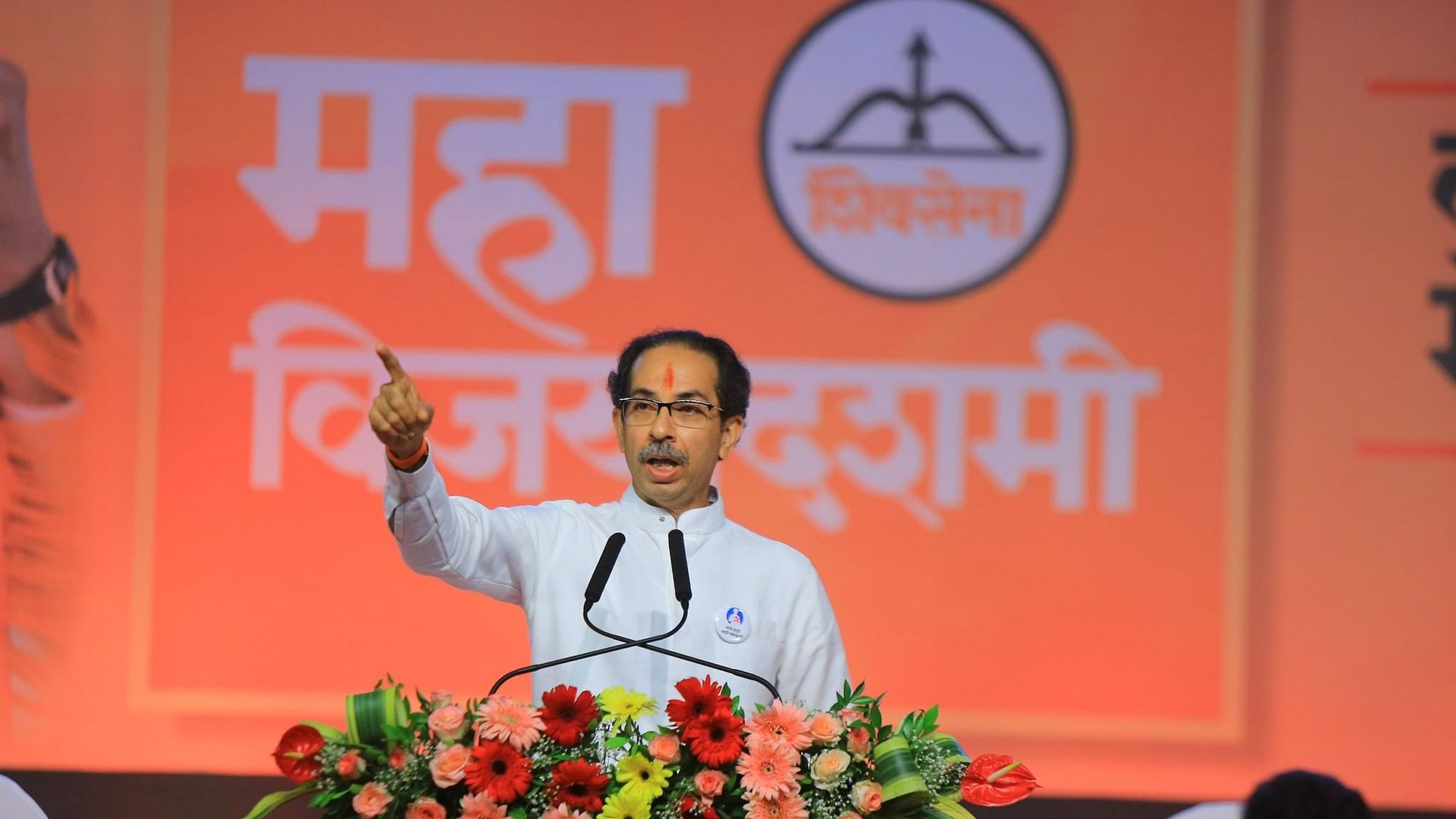