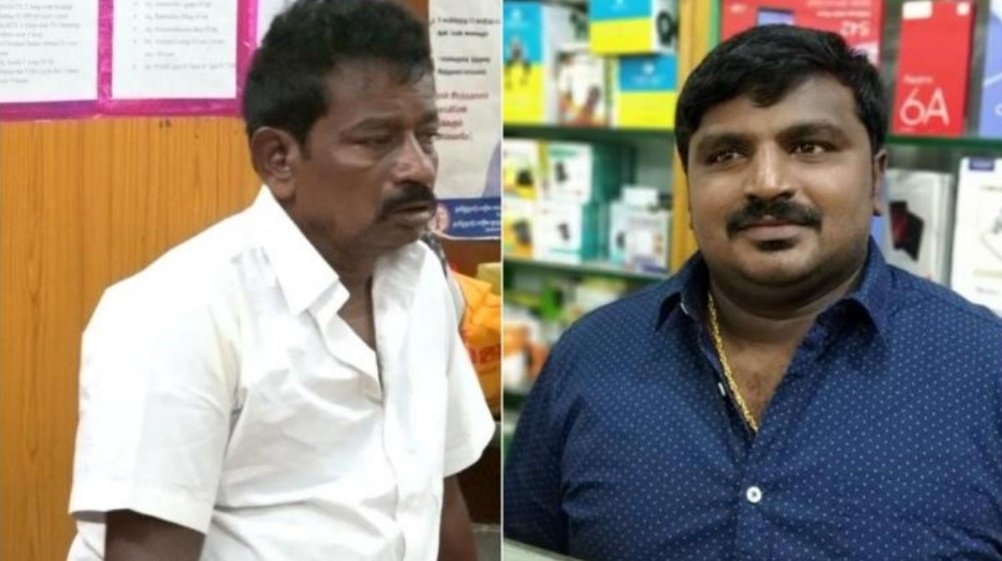 Tamil Nadu government has decided to trasfer the probe into the death of a father-son duo, alleged victims of police torture in Tuticorin district, to the Central Bureau of Investigation (CBI), Chief Minister K Palaniswami said on Sunday.

The government's decision will be informed to the Madras High Court, which is seized of the matter, and secure its approval before transferring the case to the central agency, he told reporters here.

"The government has decided that the CBI will probe the case," Palaniswami said.

P Jayaraj and his son Fennix, arrested for 'violating' lockdown norms over business hours of their cellphone shop, died at a hospital in Kovilpatti on June 23, with their relatives alleging they were severely thrashed at the Sathankulam police station by police personnel earlier.

The incident has triggered a national furore, leading to the suspension of four policemen, including two sub- inspectors.