Tamil Nadu: DVAC searches premises of AIADMK leader on disproportionate assets charge, fourth to come under scanner - All you need to know 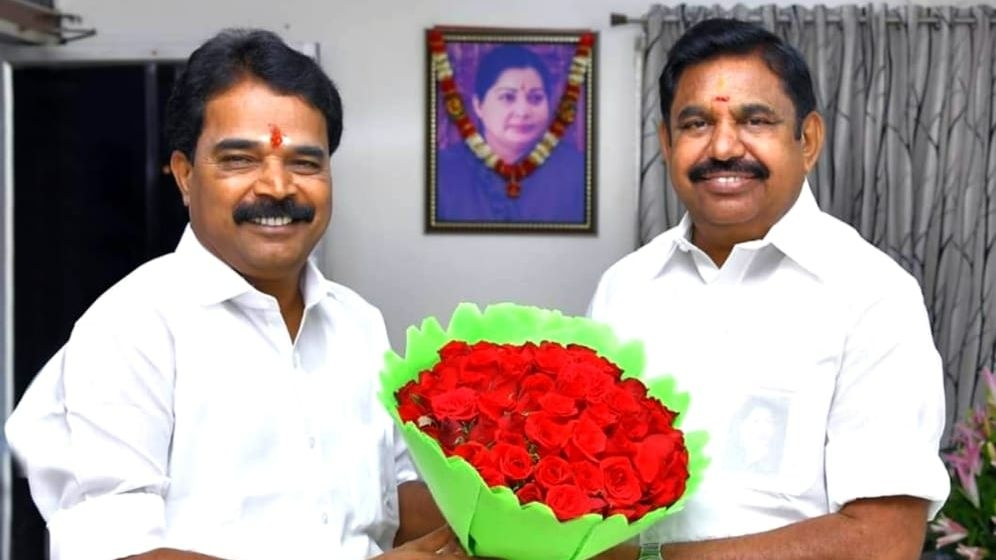 Searches at the properties owned by Elangovan, said to be a close aide of former chief minister K Palaniswami, began at 6 AM this morning. Cases were registered against the AIADMK leader for amassing wealth to the tune of Rs.3.78 crore against his known sources of income, police said.

Elangovan, a resident of Puthiragoundenpalayam in Athur is the Salem District Secretary of Jayalalithaa Peravai. Searches are being carried out at nearly 20 places across Tamil Nadu, including Chennai, and Tiruchirapalli. Elangovan's house in Salem, farm and an agricultural college in Thuraiyur were also raided, they said.

During the raid in Veeramani, the DVAC has unearthed several documents related to the former minister's growth in assets since 2016. The agency has registered an FIR stating that the former minister has acquired assets worth Rs 28 crore that were not accounted for.

A Coimbatore resident had also filed a cheating case against former Minister and AIADMK leader, S P Velumani while DVAC sleuths were carrying out raids at Velumani's premises.

When DVAC had conducted raids on the premises of Veeramani, the politics of vendetta and vindictiveness that has been in practice in Tamil Nadu during the days of M Karunanidhi and J. Jayalalithaa seems to have come back in the state, political observers had said.

The AIADMK had already lashed out stating that the DMK was practicing vengeance against their (AIADMK) leaders.