The DVAC has registered a disproportionate asset case against the former minister, his son T. Dharanidharan and daughter-in-law Shanthi.
IANS 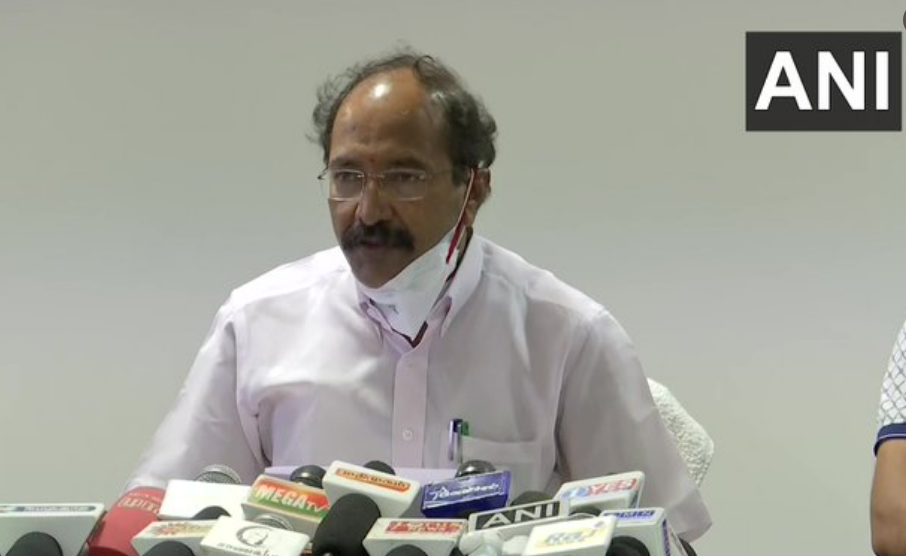 The Directorate of Vigilance and Anti Corruption (DVAC) is conducting raids at the premises of former Tamil Nadu electricity minister and AIADMK leader P. Thangamani.

The raids are being conducted at around 69 premises associated with the former minister in Tamil Nadu, Karnataka, and Andhra Pradesh. The DVAC has registered a disproportionate asset case against the former minister, his son T. Dharanidharan and daughter-in-law Shanthi.

DVAC in its FIR said that the former minister acquired assets worth Rs 4.5 crore more than his known sources of income between May 2016 and March 2020. The former minister and his family were booked under Sections 13(2), 13(1)(b), and 13(1) (e) of the Prevention of Corruption Act. His son Dharanidharan and wife Shanthi were also booked under Section 109 of the Indian Penal Code.

It may be recalled that Thangamani was the minister for Electricity, Excise, and Prohibition during the previous AIADMK regime between May 2016 and May 2021.

The Vigilance department on inquiries has found out that the former minister and his son have parked their ill-gotten wealth in crypto accounts also. The department is using the services of blockchain experts in the cyber wing of Tamil Nadu Police to unearth the magnitude of money parked in the crypto sector.

The DVAC also found that Dharinadharan's wife T. Shanthi was a housewife, but she has also acquired several properties in many parts of the state and that this was from the ill-gotten wealth of the former minister during his tenure as minister in the AIADMK government.

The Tamil Nadu vigilance department has conducted raids at the places of former ministers in AIADMK government, M.R. Vijayabhaskar, C. Vijayabaskar, S.P. Velumani, and K.C. Veeramani since the DMK government assumed office. P. Thangamani is the fifth former minister from the previous government to be raided by the DVAC. 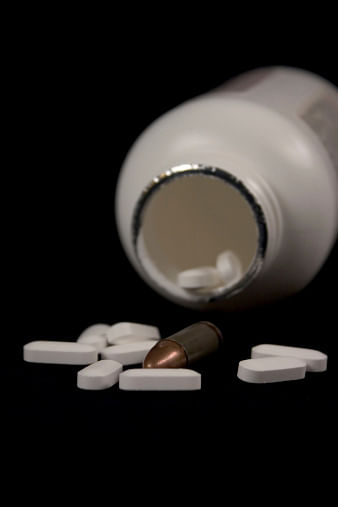