Superstar Rajinikanth on Thursday announced that he would launch his political party in January 2021. T
FPJ Web Desk 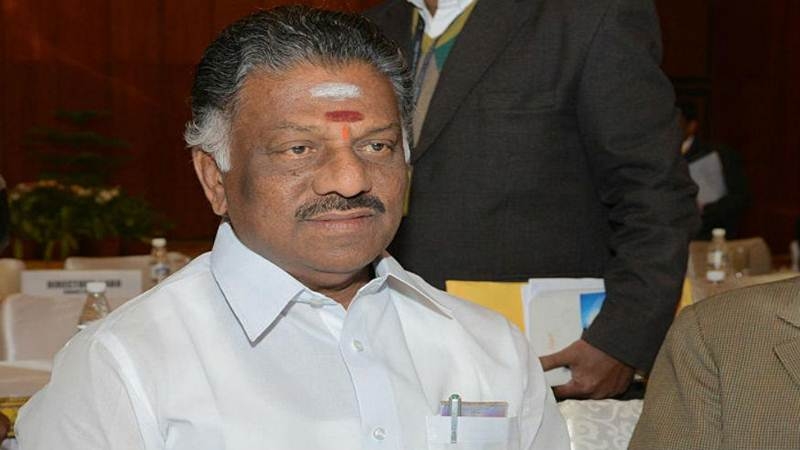 Welcoming superstar Rajinikanth's decision to enter politics, Tamil Nadu Deputy Chief Minister and AIADMK Coordinator O Panneerselvam on Friday hinted at a possible alliance with the actor's party for the upcoming assembly elections in the state.

"We welcome great film actor Rajinikanth’s decision to enter politics. In politics, anything can happen. If there is an opportunity, an alliance will be formed (with Rajinikanth)," Panneerselvam said.

However, AIADMK spokesperson Vaigaichelvan said Panneerselvam's comment is a "sign of goodwill" and that there is no conflict within the party. For the uninitiated, the AIADMK has already confirmed that they will continue their alliance with the BJP for the upcoming assembly elections which are due in April-May 2021.

Meanwhile, superstar Rajinikanth on Thursday announced that he would launch his political party in January 2021. The 70-year-old actor also said that his party would fight the elections in Tamil Nadu and "emerge victorious."

He expressed confidence that his party would be able to "win elections with the huge support of people." "In the upcoming assembly elections, the emergence of spiritual politics will happen for sure. A wonder will happen," he tweeted. An announcement on matters connected to the party launch would be made on December 31, he added.

A note attached to the tweet read: "It is certain that in the coming Assembly elections with the massive support of the people, we will win and provide an honest, transparent, corruption-free, spiritual politics sans caste and religion. Miracles and marvels will happen." 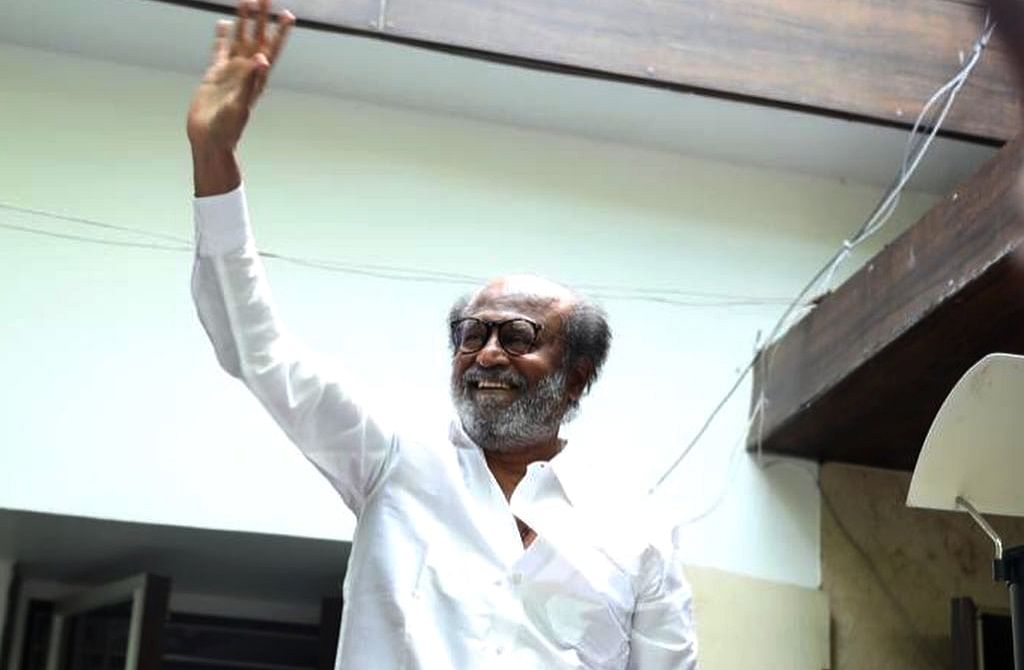