“Perarivalan, who spent 32 years behind bars and lost his youth, is finally able to smell freedom. I welcome him,” he said while also lauding his mother Arputhammal who waged a long battle for his release.

Chennai: Many political parties in Tamil Nadu including the ruling DMK on Wednesday hailed the Supreme Court’s order releasing Perarivalan, one of the life convicts in the assassination of former Prime Minister Rajiv Gandhi and others. The Congress, which has previously opposed the release of convicts responsible for killing their party leader, was cautious in its response.

Chief Minister M K Stalin hailed the verdict saying the release of Perarivalan was not just a victory for an individual but has served as an example for federalism and the autonomy of States.

“Perarivalan, who spent 32 years behind bars and lost his youth, is finally able to smell freedom. I welcome him,” he said while also lauding his mother Arputhammal who waged a long battle for his release.

Stating that the verdict has strongly established the rights of States, Stalin said, “It is extremely important that the judges have said clearly that the Governor cannot interfere in the policies of the State Government. The judges have also said when the Governor does not act, the courts will step in. They have also clarified there is no need to ask the opinion of the Union Government on this matter.” Therefore, he felt “this is a victory for the whole of India, State’s autonomy and federalism, through the Tamil Nadu Government.”

Tamil Nadu Congress Committee president K S Alagiri pointed out the court had released Perarivalan on legal grounds but it had held him and six others guilty in the case. “We do not want to criticise the Supreme Court verdict. But we want to make it clear strongly that the convicts are murderers and not innocent,” he said.

Dravidar Kazhagam leader K Veeramani, MDMK leader Vaiko and actor-politician Kamal Haasan and other leaders too hailed the verdict. State BJP president Annamalai said his party accepted the verdict but hoped the Supreme Court does not compromise on issues surrounding the country’s security and unity.

PMK leader S Ramadoss hailed the release and said the remaining six convicts as well as the brother of late forest brigand Veerapan (convicted in another case) should be similarly released. 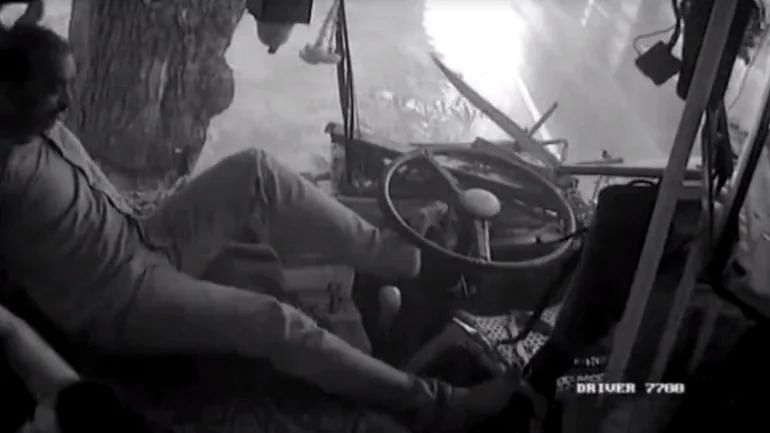