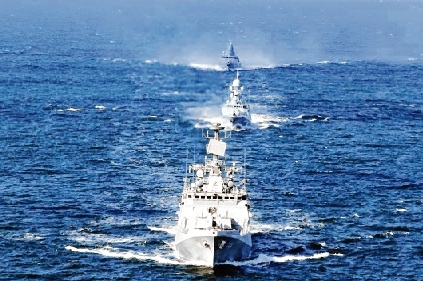 Chennai: The area falling under the 3-km radius from the perimeter of the Indian Navy installations in Tamil Nadu have been designated as ‘No Fly Zones’.

The Defence wing of the Government of India on Wednesday said consequently, all individuals/civil agencies are prohibited from flying non-conventional aerial objects within these zones without any prior permission. “The Indian Navy will destroy or confiscate any non-conventional aerial object including Drones or Unmanned Aerial Vehicles (UAV) found flying without proper approval. Further, the operator found violating these orders will be charged under the provisions of Indian Penal Code,” it said.

Approval for utilisation of drones by any operator or civil/government agency is governed by guidelines issued by the Ministry of Home Affairs. “Further, approval from the Director General Civil Aviation (DGCA) is to be obtained through Digi Sky Website, and a copy of the approval letter is to be submitted to Headquarter Tamil Nadu & Puducherry Naval Area/ Staff Officer (Security) and concerned Naval Station at least a week before the scheduled flying operation,” the release said. 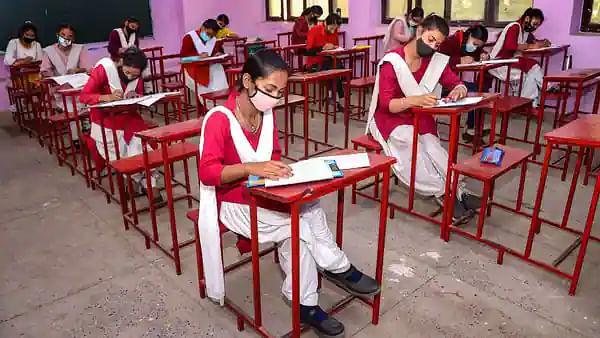