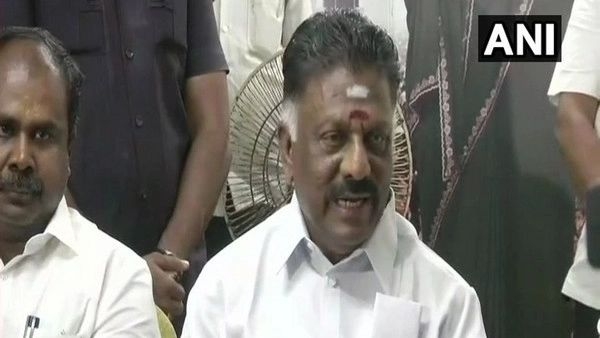 Chennai: The opposition AIADMK on Thursday urged the Tamil Nadu government led by MK Stalin to continue the Pongal cash gift of Rs 2,500, implemented by the party when it was in power, in the interest and well-being of the ration card holders in the State.

The DMK government's announcement on Wednesday on Pongal gift hampers for the family ration card holders, scrapping the cash gift has disappointed the poor, during this pandemic times, AIADMK coordinator O Panneerselvam claimed.

"People, particularly the poor, expect the State government to provide them the much needed relief this Pongal (harvest festival in mid-January)," he said. They want the government to continue the scheme as a panacea since the lockdown enforced to contain the spread of the Coronavirus caused loss of livelihood to many, the AIADMK leader contended.

"They want the government to provide the sum along with the gift hamper as life is returning to normalcy following the relaxation of restrictions," the former Chief Minister said in a statement here.

He said the AIADMK had enhanced the cash bonanza to Rs 2,500 this year from Rs 1,000 in the previous year for the benefit of the rice card holders in the State. Accordingly, a government order was passed allocating Rs 5,604 crore.

"But the present announcement has reduced the scheme to a mere Rs 1,088 crore initiative to dole out only the hampers while dispensing with the cash gift implemented by the then AIADMK government," Panneerselvam said.

Apart from cash, the Pongal gift bag distributed during the AIADMK regime contained one kg rice, one kg sugar, 20 grams of cashew and raisins each, five grams of cardamom and a sugarcane.

"I urge Chief Minister M K Stalin to immediately intervene and take appropriate steps to provide the Pongal cash of Rs 2,500 along with the gift hampers for the sake of the poor," Panneerselvam said. 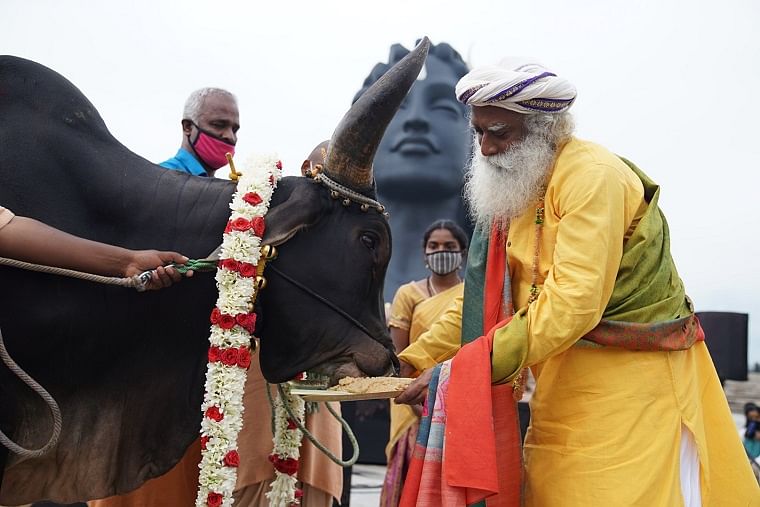