Tajinder Pal Singh Bagga to file defamation case against Subramanian Swamy: All you need to know 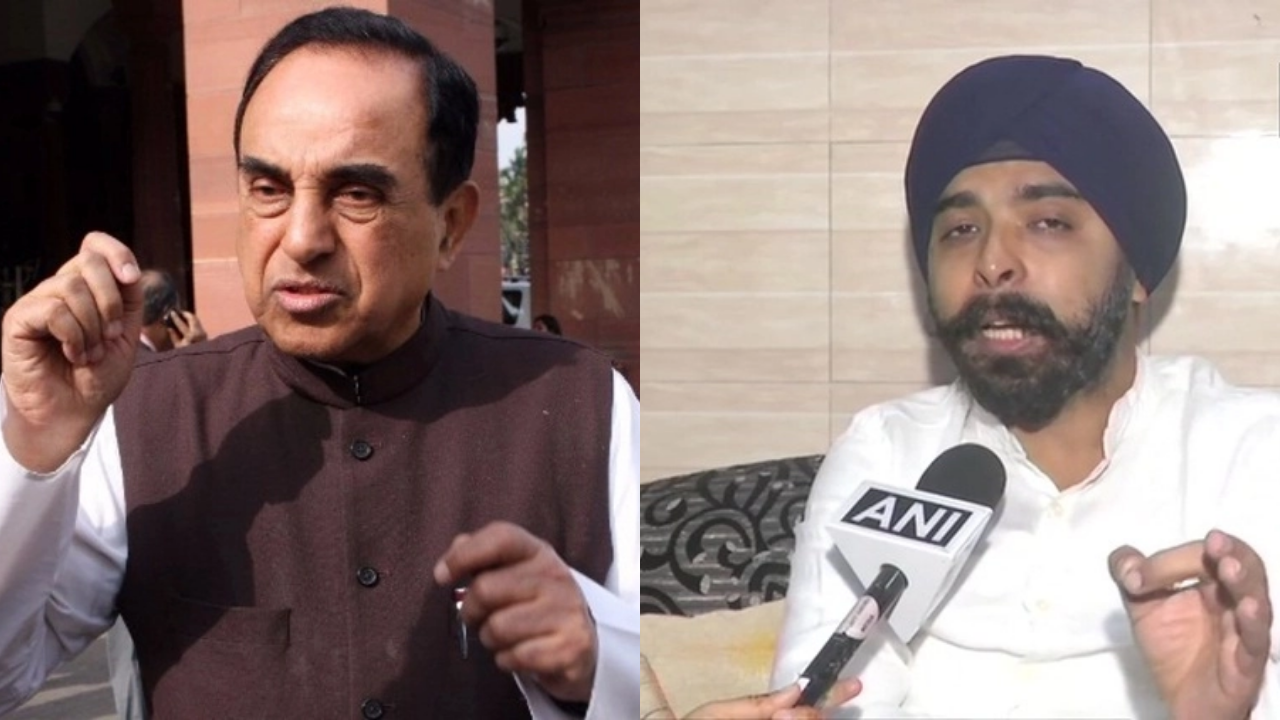 “I had asked him to apologize if he fails to prove his claim that I was jailed several time but even if has failed to prove it he didn’t apologize for which I will file a defamation case against him,” said Bagga.

Notably, last month Swamy took to Twitter and said that he had heard from few journalists that Bagga was jailed for petty crimes several times by New Delhi Mandir Marg police station.

Tussle between Bagga and Swamy started ever since then.

Incidentally, Subramanian Swamy has been removed from the post of ‘National Executive Member’ of the saffron camp.

It can be recalled that last week Bagga had sent legal Notice to Dr Subramanian Swamy through his advocate Vikas Padora for making ‘false comments’ against him.

“Sent legal Notice to Dr @Swamy39 through my advocate Sh. Vikas Padora. Will file Civil and criminal Defamation Case if he will Not apologise in 1 Week,” read Bagga’s tweet after that.

It is pertinent to mention that no sooner did Swamy alleged, Bagga also took to Twitter and slammed Swamy.

After the time period was completed, Bagga on Friday had served a legal notice to Swamy.