He acted swiftly after the Congress and the Trinamul Congress demanded his disqualification from the Rajya Sabha under the Tenth Schedule of the Constitution, asserting that he has joined the BJP by becoming its candidate in the Assembly elections.

His resignation came after Trinamul's Lok Sabha MP Mahua Moitra(45) tweeted citing the Tenth Schedule to back her demand that he be disqualified. 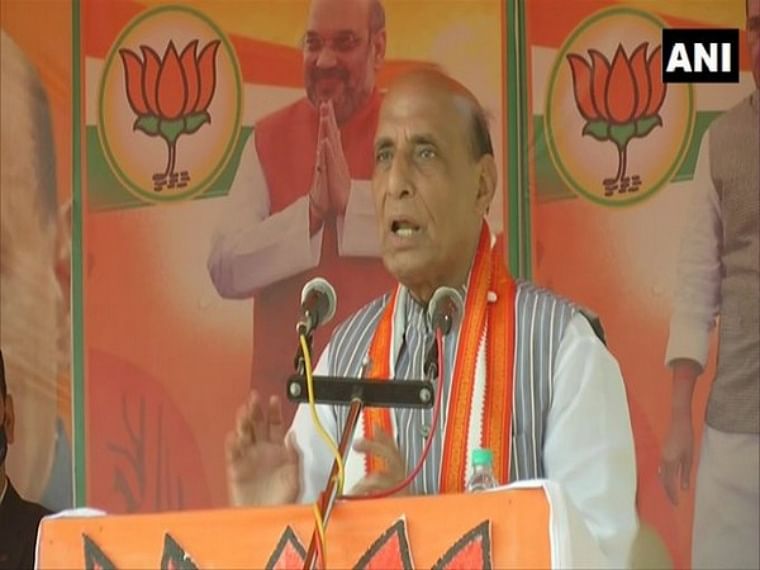 Article 3 of the Tenth Schedule stipulates that a nominated member "shall be disqualified for being a member of the House, if he joins any political party after the expiry of six months from the date on which he assumes his seat.''

A Padma Bhushan awardee in 2015, Dasgupta was nominated to the Rajya Sabha in May 2016. His retirement was due a year later in May 2022 on completion of his six-year tenure as a Rajya Sabha member.

A writer of two books -- "Awakening Bharat Mata" and "The Ayodhya Reference" -- he is known for his rightist views and contributes to many newspapers as a columnist, supporting the Modi government and espousing the Hindu nationalism of the RSS. He has been living in Delhi for the past 35 years, since his return from an assignment of The Statesman in Bangkok.