Suspense over: Vasundhara Raje not interested in Lok Sabha polls 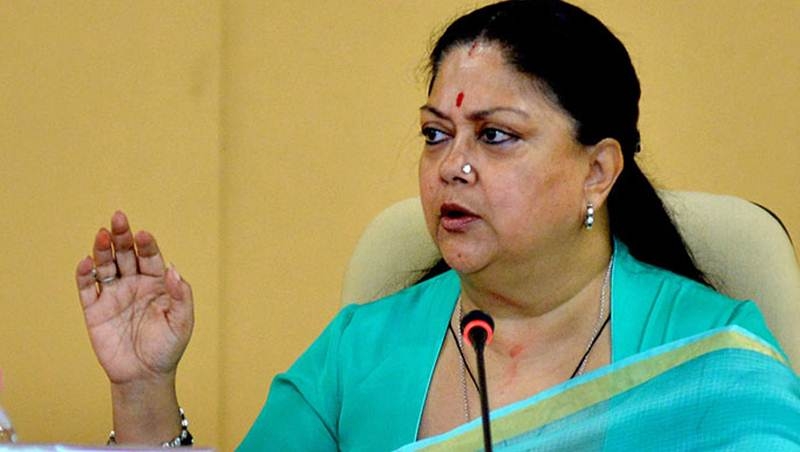 Jaipur: The BJP central leadership has put all the speculations to rest by not nominating the former Rajasthan Chief Minister Vasundhara Raje for the Lok Sabha election.

Vasundhara Raje said after the party released the names of the candidates for various states, that she was never interested in contesting the Lok Sabha election and she would continue to be active as a party legislator from Jhalrapatan.

Vasundhara, who is the party’s vice president, would, however, campaign for the party. She was successful in getting nominations for all her loyalists and 14 of them, who won the last Lok Sabha election, has been renominated to contest again. Vasundhara will remain the party’s biggest face after Prime Minister Narendra Modi as far as campaigning in the state is concerned. She would also be campaigning in several states and would be BJP’s star campaigner.