According to the police FIR, the gang members were planning to advance the cause of IS that was detrimental to the unity, integrity and sovereignty of India.

The Shivamogga police have arrested three persons from here on terror charges, claiming they wanted to advance the activities of the banned Islamic State (IS).

The gang members were in possession of explosives and planned to carry out blasts across the state, the police alleged.

The police registered a case on its own against Shariq, Maazi and Syed Yasin who hail from Shivamogga under various sections of the IPC and under the Unlawful Activities Prevention Act (UAPA).

According to the police FIR, the gang members were planning to advance the cause of IS that was detrimental to the unity, integrity and sovereignty of India.

Home Minister Araga Jnanendra said "the trio had links with IS." "Intense probe is going on about their activities. They are from Shivamogga and Tirthahalli with links to Mangaluru," he told reporters here on Tuesday.

"The kingpin Yasin has been arrested and is being interrogated closely. Yasin is an electrical engineer," a source said.

Shivamogga was on the boil earlier this year when Hindutva activist Harsha was hacked to death amid the Hijab row in the state. In August, clashes broke out in the city when some right wing members put up a poster of Hindutva ideologue Vinayak Damodar Savarkar, which some Muslims had opposed.

During the clash, a 20-year-old man was stabbed and badly injured.

Jnanendra, who hails from Shivamogga district claimed one of the arrested men had links with Pakistan-based terror groups. 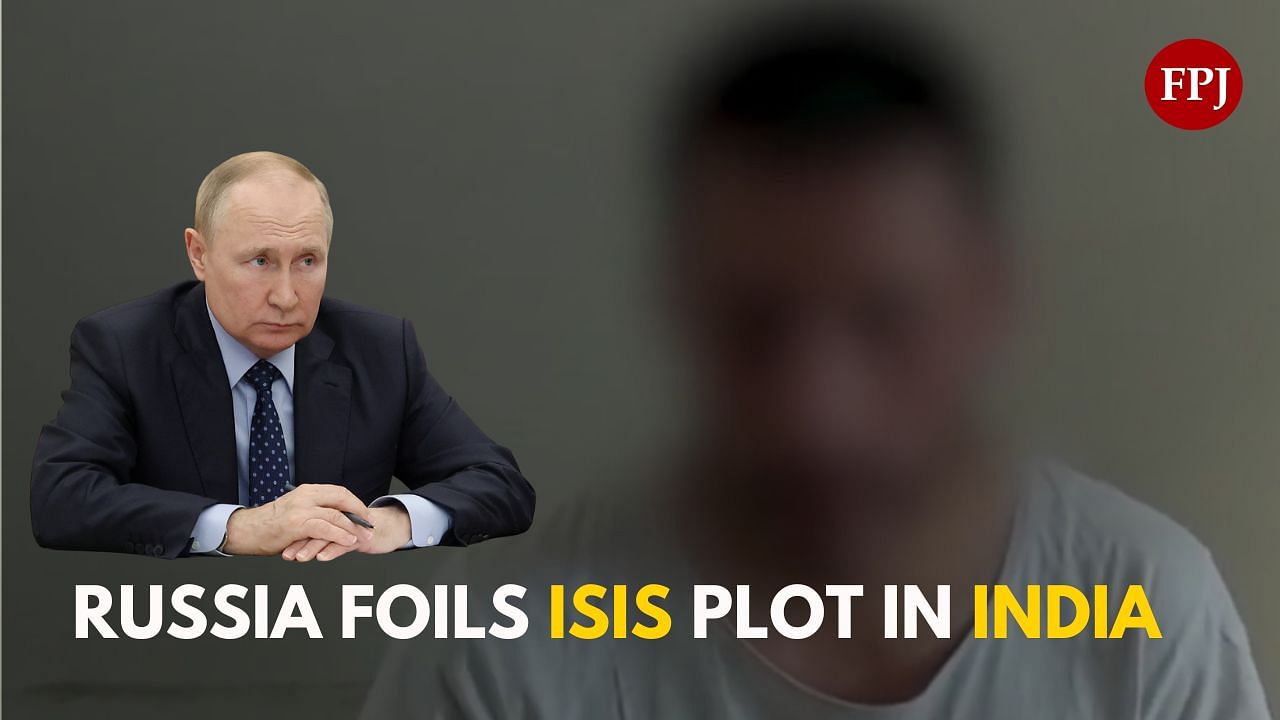