Sushant Singh Rajput had died in June this year. The actor was found hanging in his Mumbai house. While his death had been ruled a suicide, the Mumbai police had continued investigations. Till date more than 40 people, including leaders from the entertainment industry have recorded their statements regarding the same.

But while the police continues to look into the matter, many have called for a CBI investigation. Leading the charge has been BJP leader and Rajya Sabha MP Subramanian Swamy who had earlier in July asked advocate Ishkaran Bhandari to "look into facts of Sushant Singh Rajput death case and see whether it's a fit case for CBI investigation". Since then, Swamy has been vocal about the issue, taking to Twitter repeatedly, as well as participating in TV discussions regarding the same. On Tuesday evening as news of an FIR against Rhea Chakraborty broke, Swamy said that this was even more of a reason to initiate a CBI probe.

"If Bihar Police is serious about having a say in the investigation into the unnatural death of Sushant Singh Rajput then there is no alternative to a CBI probe since Police of two States cannot separately investigate the same crime," he tweeted.

For the uninitiated, an FIR had been filed against Chakraborty and several members of her family by Sushant Singh Rajput's father. Interestingly, the actress herself had recently made headlines after taking to her Instagram account to urge Home Minister Amit Shah to initiate a CBI probe.

The FIR however accuses her of extortion and harassment, and claims that the people named in it had duped him of more than Rs 17 crore, among other things. 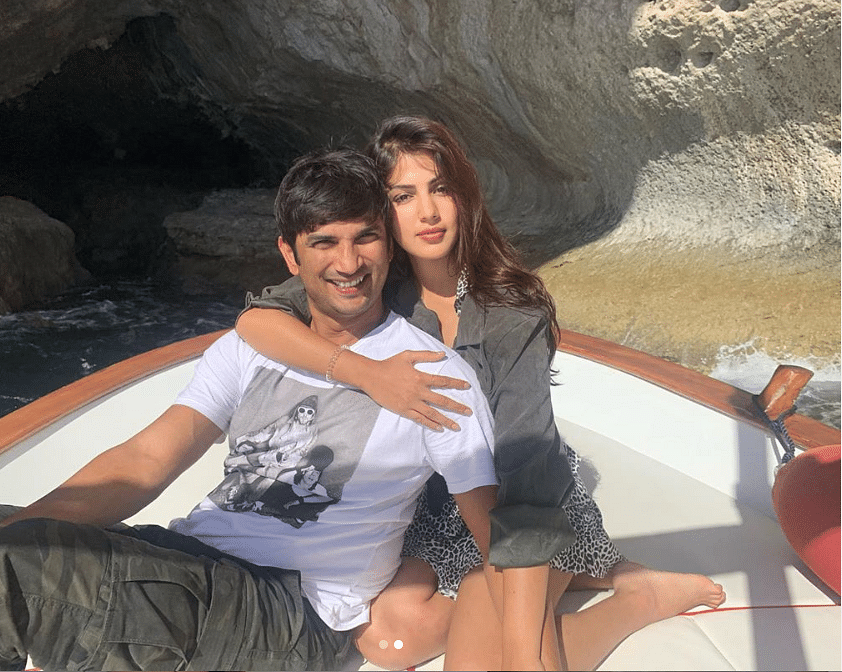 Sushant Singh Rajput Death: FIR against Rhea Chakraborty for abetment of suicide - All you need to...