The order was given two days after after the Delhi High Court granted bail to Narwal, Kalita and Tanha, as the three student activists were not released from the jail on time citing lack of verification details of their addresses and sureties.

On Tuesday, The Delhi High Court, while granting bail, had directed Pinjra Tod group activists Narwal and Kalita and Tanha to surrender their passports and not to offer any inducement to prosecution witnesses or tamper with the evidence in the case.

It directed them to furnish a personal bond of Rs 50,000 each along with two sureties of the like amount.

These three student leaders have spent over a period of one year in Tihar jail, even amid the two deadly waves of the COVID-19 pandemic. The benefit of interim bail on account of the pandemic was not available to them as they were accused under the UAPA. After Natasha Narwal lost her father, Mahavir Narwal, to COVID last month, the High Court had granted her interim bail for three weeks to perform the funeral rites. 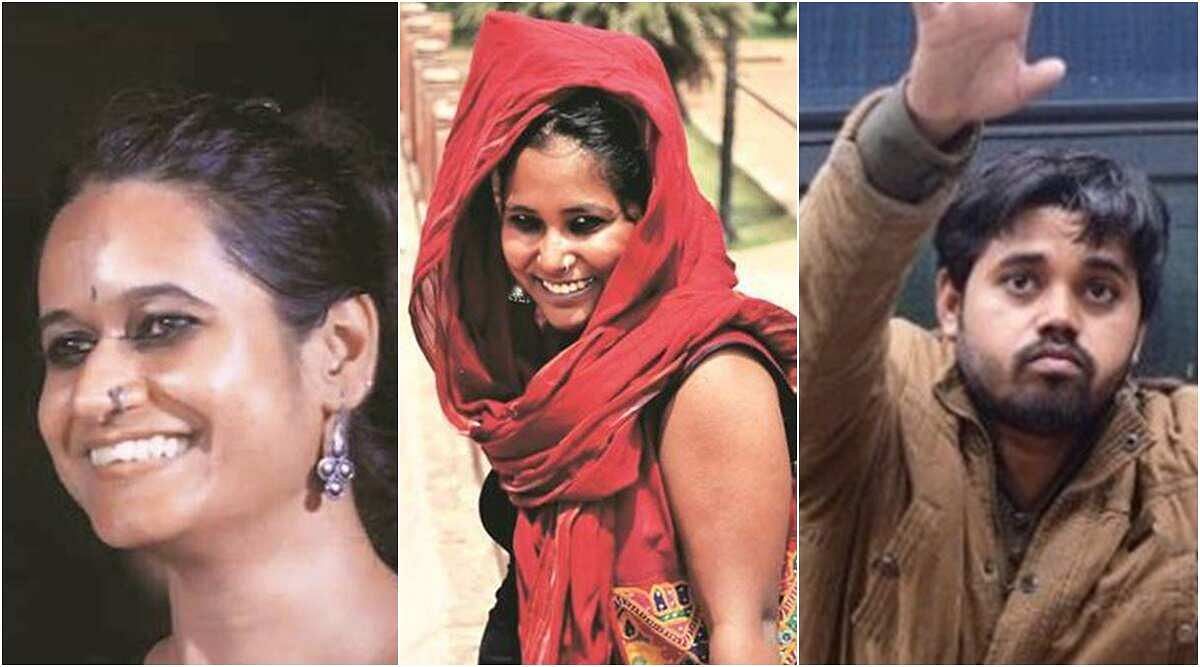