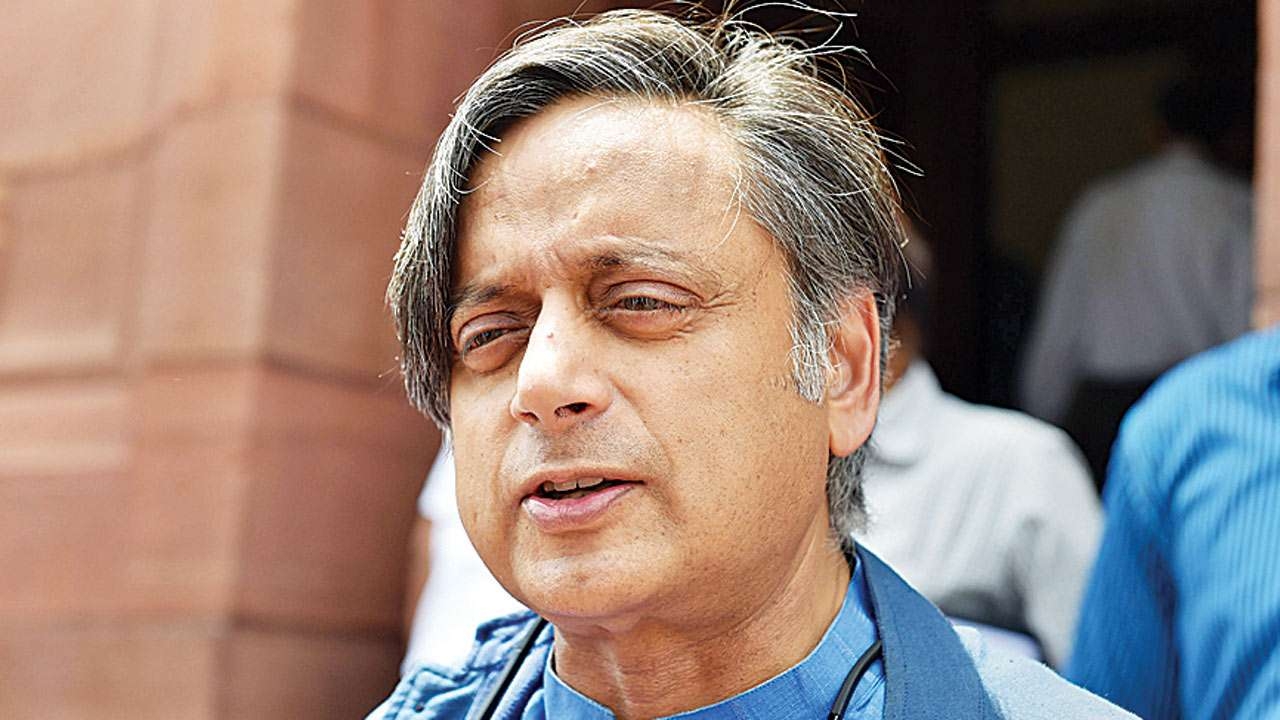 A Delhi court yesterday discharged senior Congress leader Shashi Tharoor in a case related to his wife Sunanda Pushkar's death. Tharoor, who was present when Special Judge Geetanjali Goel pronounced the order in a virtual hearing, thanked the judge and said it had been “absolute torture for the last seven-and-a-half years”. He added that the verdict was a “great relief”. He later tweeted that “justice has been done” and “will allow all of us in the family to mourn Sunanda in peace”.

Pushkar was found dead in a suite of a luxury hotel in New Delhi on the night of January 17, 2014. She and Tharoor were staying in the hotel as the official bungalow of Tharoor was being renovated at that time. Tharoor was charged under Sections 498A (husband or relative of husband of a woman subjecting her to cruelty) as well as 306 of the Indian Penal Code by the Delhi Police, but was not arrested in the case. He was granted anticipatory bail by a sessions court on July 5, 2018.

During the arguments, while the police had sought framing of various charges, including under Section 306 (abetment to suicide), senior advocate Vikas Pahwa, appearing for Tharoor, told the court that the investigation conducted by the SIT completely exonerated Tharoor of all the charges.

Pahwa had sought Tharoor's discharge in the case, saying there was no evidence against him to prove the offence.

He had earlier told the court that the family and friends of Pushkar have maintained that she couldn't have died by suicide, and there cannot be abetment charge on this ground. The maximum punishment for the offence is 10 years of imprisonment.

Pahwa had earlier claimed that postmortem and other medical reports established that it was neither a suicide nor homicide. After the pronouncement of the order, Pahwa said that the charges by the police for abetment to suicide and cruelty were “absurd and preposterous”. He said that even the most essential ingredients of the offences were not present in this case. “All reports of various medical boards, including the psychological autopsy reports, exonerated Tharoor from the charges of homicide or suicide,” he said, adding that the charge sheet was filed without any basis.

Advocate Gaurav Gupta, also representing Tharoor, pointed out that there was no complaint by anyone for harassment or abetment to suicide by any of the family members or friends of Pushkar. “I am happy that at last, after seven years, justice has prevailed and he has been honourably discharged from all the charges made by the Delhi Police against him,” Pahwa said.