Mumbai: Senior Nationalist Congress Party (NCP) leader and Member of Parliament Supriya Sule, raised the issue of lack of punctuality and overcrowding on Dombivli fast trains of Central Railways in Parliament, on Tuesday. She also demanded to increase the frequency of Dombivli locals.

“Raised the issue of over crowding on the Dombivli local train and lack of punctuality on the trains, under matters of urgent public importance under rule 377. Demanded from the Centre to increase the frequency of these local trains to and fro from Dombivli,” Sule tweeted.

Sule read a letter in the Lok Sabha, “I would like to raise the issue of overcrowding in the Dombivli to Mumbai Chhatrapati Shivaji Maharaj Terminus (CSMT) local train, that was launched a few months earlier. Despite the train being called the Dombivli local, and despite the train schedule indicating the train initiates its departure from Dombivli, the fact is that the train starts from the locality of Kalyan. This results in the train being extremely crowded by the time it reaches Dombivli, leaving no seating space, for the locals of Dombivli. There are also issues being faced by the local trains stopping at long haul platforms and causing confusion among passengers and the lack of punctuality of the local train. Despite many complaints being made to railway officials, no action has been taken in this regard. I would like to raise this urgent concern this zero hour.”

Commuters appreciated the issue raised by the NCP leader Sule, “The issue of overcrowding is across the entire suburban network and occurs due to lack of punctuality. Innocent lives are being lost. Hope your raising the issue augurs well for us,” tweeted Mumbai Railway users. 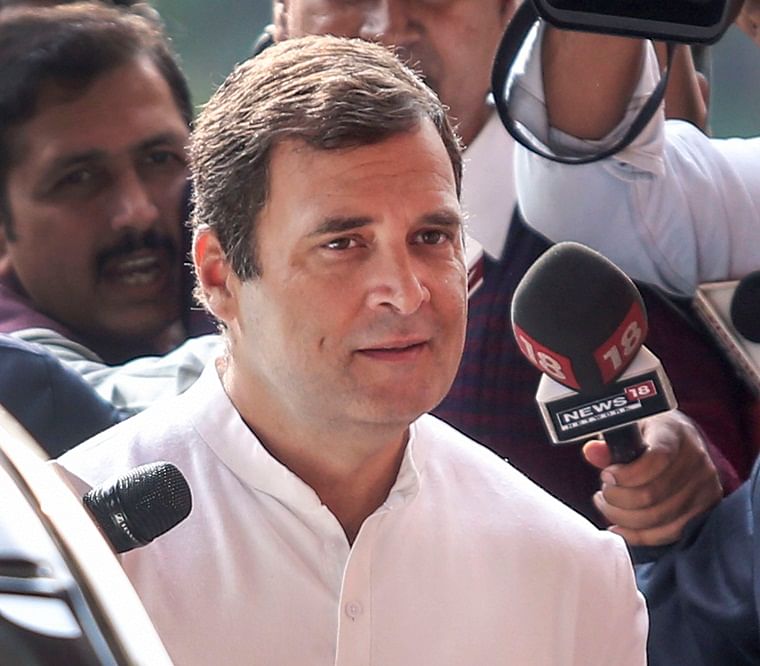 Over 50 injured as passenger train collides with goods train, derails in Maharashtra's Gondia