Recently, the Enforcement Directorate (ED) had filed its second supplementary charge sheet in the case naming her as an accused.

Her lawyers moved bail plea in the money laundering case. The Additional Sessions Judge Shailender Malik sought a response from the ED on the bail plea. On the request of Jacqueline's lawyer, the court granted interim bail to Jacqueline on a bail bond of Rs 50,000.

Next date of hearing in the 200 crore money laundering case is October 22nd.

Recently, the Enforcement Directorate (ED) had filed its second supplementary charge sheet in the case naming her as an accused.

The Special ED court is all set to take cognisance of the charge sheet.

Jacqueline and another Bollywood actress Nora Fatehi, both had recorded their statements as witnesses in the case. Earlier, the probe agency had attached fixed deposits worth Rs 7.2 crore belonging to Fernandez. It termed the gifts and properties as "proceeds" of crime received by the two actors. 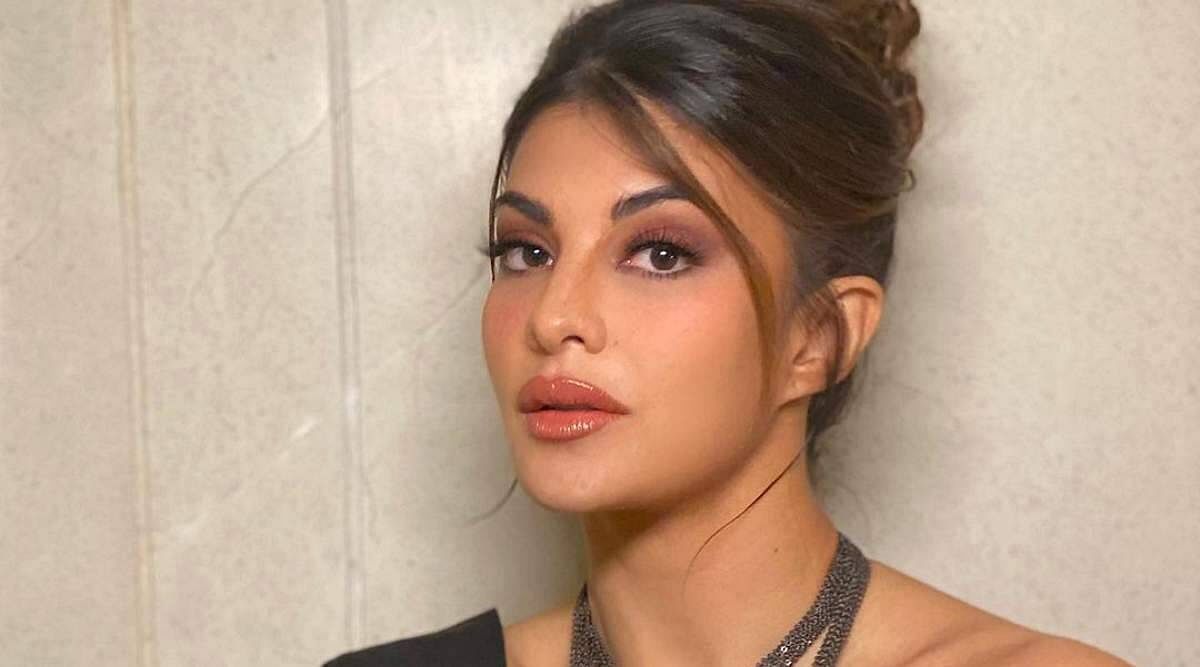 Last December, the ED had filed its first charge sheet in the matter before the court of Additional Sessions Judge Praveen Singh. Later, in February, it filed a supplementary charge-sheet against one Pinky Irani, an alleged aide of Chandrashekhar who introduced him to Fernandez.

As per the charge sheet, Pinky used to choose expensive gifts for Fernandez and drop them at her residence after Chandrashekhar made the payments.

Sukesh has spent around 20 crore on different models and Bollywood celebrities which a few refused to accept.