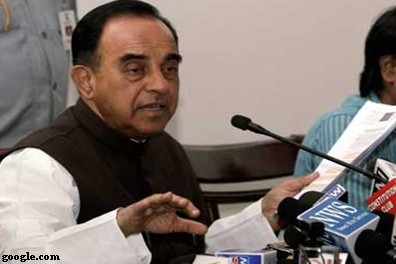 “He needs to explain his duty to the country, weather it was to obey Congress president Sonia Gandhi’s orders or to serve the country without any fear as mentioned in the constitution and the oath he took. Today he is not the PM, but when he was I protected him a lot so that he remains at his position but today I demand from him tell the truth to the nation,” said Swamy.

Earlier on Thursday, Rai had alleged that three former Congress Members of Parliament had put pressure on him to keep the Dr Singh’s name out of the 2G scam report. He also alleged that contrary to reports, Dr Singh was well aware of the impending scam.