New Delhi, June 9: Agriculture Minister Narendra Singh Tomar said that mustard oil has definitely become a bit expensive, because the government has stopped adulteration in it.

"Our focus is on the prices of pulses and oil. The price of pulses has come down because the government has released the stock, but the price of mustard oil has increased because our government has decided that we will not mix any other edible oil in it so that its purity remains intact."

He said that this decision is very important, it is going to benefit the farmers working in oilseeds and mustard across the country. That is, now the ban on mixing mustard oil in the production and packing of edible vegetable oil prepared from oils from multiple sources has come into force. An order regarding this was issued by the government on Monday.

The Minister also said the government is ready to resume talks with protesting farmers but asked the unions to point out their objections to the provisions of the three farm laws with sound logic.

The government and unions have held 11 rounds of talks, the last being on January 22, to break the deadlock and end the farmers' protest. Talks have not resumed following widespread violence during a tractor rally by protesting farmers on January 26.

Thousands of farmers, mainly from Punjab, Haryana and western Uttar Pradesh, have been camping at Delhi's borders for more than six months in protest against the three laws that they say will end state procurement of crops at MSP. The Supreme Court has put on hold the implementation of the three laws till further orders and set up a committee to find solutions.

"All political parties of the country wanted to bring the farm laws, but they could not gather courage to bring them. Modi government took this big step in the interest of farmers and brought reforms. Farmers got benefit of that in several parts of the country. But in the meantime farmers agitation started," Tomar said at a Cabinet briefing.

He said the government held 11 rounds of talks with farmers and Unions were asked about their objections in the laws and which provisions they think were against farmers.

"But neither leader of any political party gave its answer in the House (Parliament) nor any farmers' leader, and the talks did not move forward."

The minister said that the government is committed towards farmers and it also respects farmers.

"So, whenever farmers want discussions, Government of India will be ready for discussion. But we have repeatedly asked them to tell the objections in the provisions with logic. We will listen and find a solution," Tomar said.

In the last meeting on January 22, the government's negotiations with 41 farmer groups hit a roadblock as the unions squarely rejected the Centre's proposal of putting the laws on suspension.

During the 10th round of talks held on January 20, the Centre had offered to suspend the laws for 1-1.5 years and form a joint committee to find solutions, in return for protesting farmers going back to their respective homes from Delhi's borders.

Farmer groups have alleged that these laws will end the mandi and MSP procurement systems and leave the farmers at the mercy of big corporates, even as the government has rejected these apprehensions as misplaced.

On January 11, the Supreme Court had stayed the implementation of the three laws till further orders and appointed a four-member panel to resolve the impasse. Bhartiya Kisan Union President Bhupinder Singh Mann had recused himself from the committee appointed by the apex court.

Shetkari Sanghatana (Maharashtra) President Anil Ghanwat and agriculture economists Pramod Kumar Joshi and Ashok Gulati are the other members on the panel. They have completed the consultation process with stakeholders. 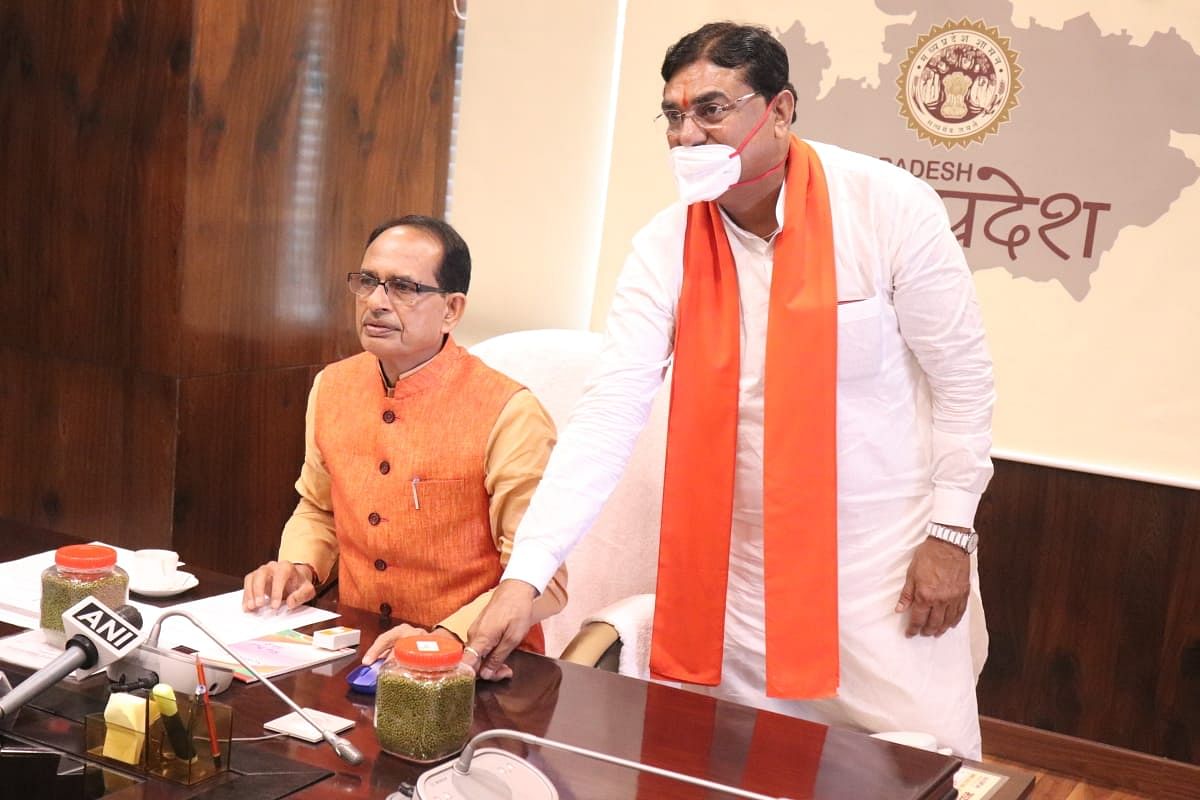