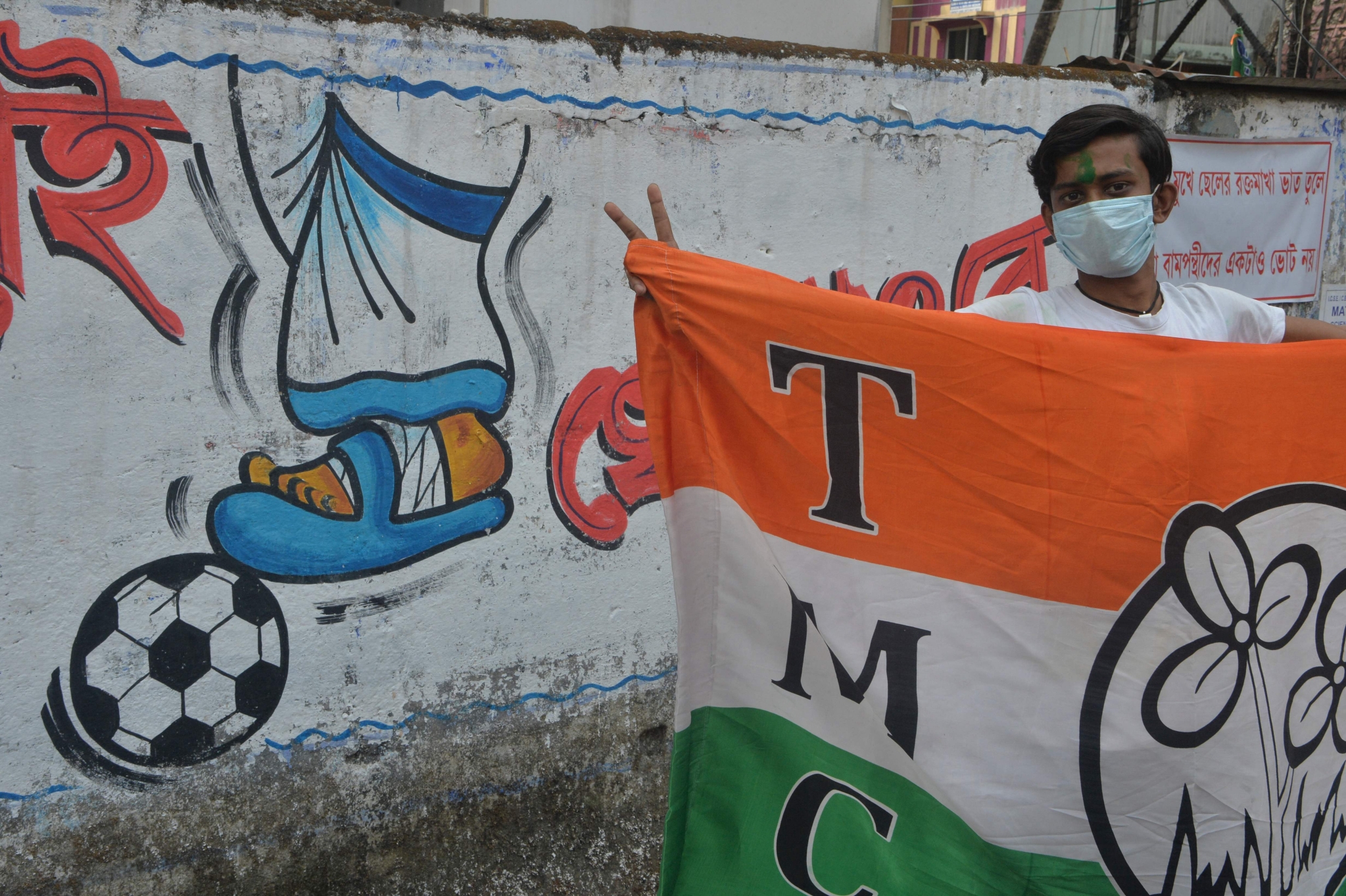 Kolkata: TMC MLA Humayun Kabir was seen threatening OC of Bharatpur for not listening to him.

A video on Sunday went viral where the TMC Bharatpur MLA was seen telling party cadres that the OC of that area is not listening to him and if needed he will transfer the OC.

“I am the MLA over here and I am the last word. If the OC doesn’t listen to me I will sit across the table with my shoes over the table. I will see what happens after that,” said Kabir.

Notably, after the video went viral, the TMC MLA said that he didn’t mean to say the way it is being represented.

“The video is going viral just to malign me and my party. I didn’t mean to harm or threaten anyone,” said Kabir.

TMC spokesperson and state general secretary Kunal Ghosh said that the party is in talks with Kabir and the actual reason for his comments is being ascertained.

“The party will not tolerate any indiscipline. Party leaders are talking to him and the reason will be informed soon,” saod Ghosh.

BJP state president Sukanta Majumdar however, said not just Kabir but all the TMC leaders had made the police their ‘puppet’.

“The video went viral for which people got to know the real face of Kabir. But the actual truth is TMC uses police as their puppet and is not allowed to perform their duty,” mentioned Majumdar.