Chiranjeevi reiterated that he met the Chief Minister to discuss the issues related to the film industry.
IANS 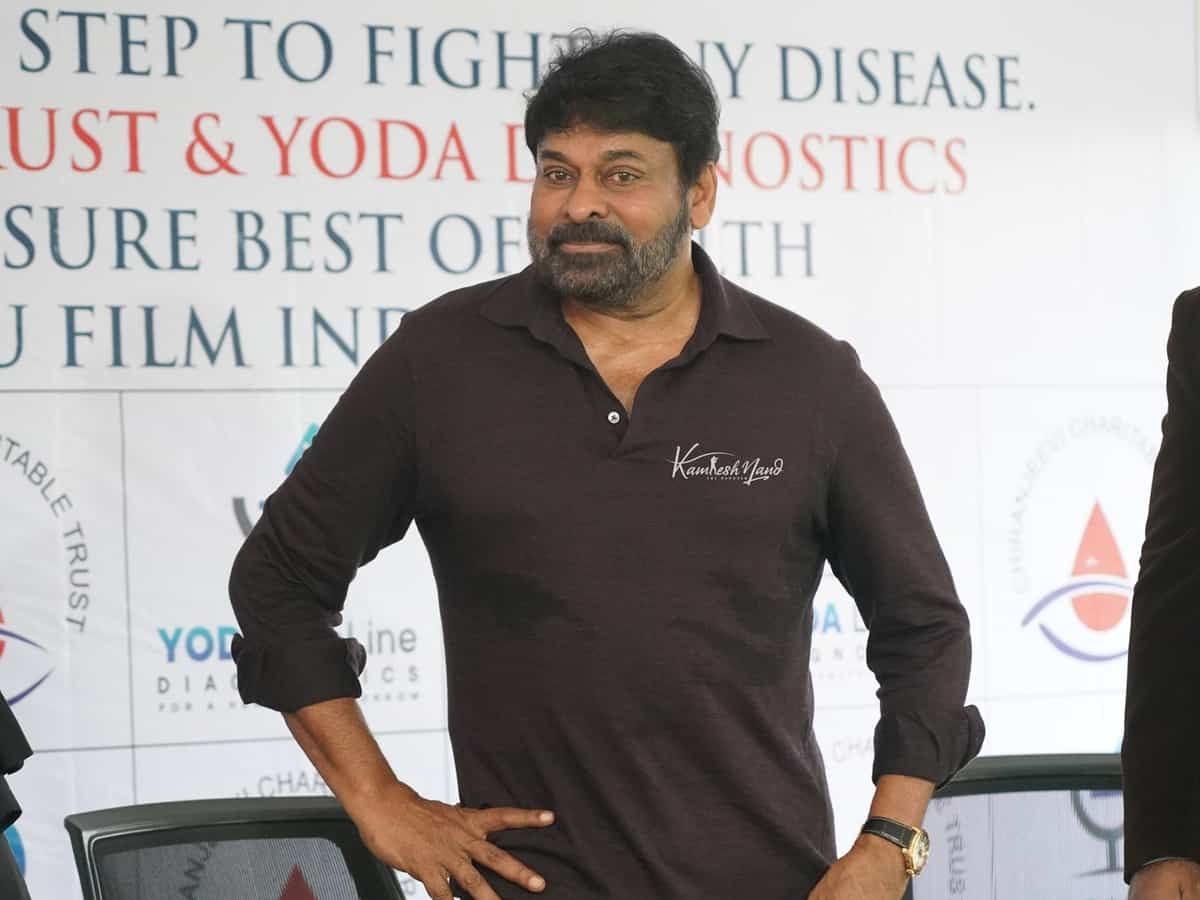 Tollywood megastar Chiranjeevi on Friday clarified that he is staying away from politics. He termed as speculative some media reports that Andhra Pradesh Chief Minister Y.S. Jagan Mohan Reddy offered him a Rajya Sabha seat.

Chiranjeevi, who had called on the Chief Minister in Amaravati on Thursday to discuss the controversy over the pricing of cinema tickets, denied that he was offered a Rajya Sabha seat.

The popular actor tweeted that the reports in a section of the media that he is being sent to Rajya Sabha are totally baseless. He requested the media not to publish such speculative stories and put a full stop to this discussion.

Chiranjeevi reiterated that he met the Chief Minister to discuss the issues related to the film industry.

The actor had met the Chief Minister at his official residence at the latter's invitation, and the luncheon meeting lasted for one and half hours.

After the meeting, Chiranjeevi had told the media that Jagan Mohan Reddy responded positively to the issues raised by him on behalf of the film industry, exhibitors and theatre owners.

Terming the meeting fruitful, Chiranjeevi hoped that all the problems will be solved soon in a manner acceptable to all. Chiranjeevi said the Chief Minister assured him that a mutually acceptable decision will be taken.

The popular actor had entered politics in 2009 by floating Praja Rajyam Party (PRP) a few months before the elections in the undivided Andhra Pradesh. However, his party could win just 18 seats in the 294-member Assembly.

He later merged PRP with the Congress. In 2012, he was elected to Rajya Sabha and was made a Minister in the then Congress-led UPA government at the Centre.

After bifurcation of Andhra Pradesh in 2014, Chiranjeevi became inactive in politics and made a comeback to films. 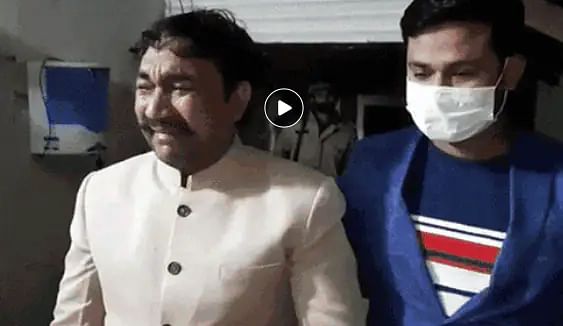 Watch Video: BSP leader weeps bitterly after being denied ticket ahead of UP state elections;...