ANI has learnt out of the 237 Rajya Sabha members nominated by Chairman M Venkaiah Naidu on 24 DRSCs reconstituted for 2021-22, 50 have been changed to new committees.

Attendance and punctuality remained key denominators behind the move. Sources in the Rajya Sabha secretariat told ANI these 50 members who have been changed include 28 who had poor attendance in the meetings of committees held during 2020-21, 12 of these 28 had zero attendance.

It is also learnt that Vice President Naidu suggested attendance be considered while recommending members to 24 DRSCs of Parliament.

Most of the 50 changes were suggested by respective parties only. Sources said attendance-based nominations and changes could have been more but some leaders opined that poor attendance last year was due to Covid and state elections There was some delay in reconstitution of these committees as RS Secretariat sent details of attendance of members last year to respective parties seeking reconsideration of nominations sent earlier accordingly. Reminders were also sent to some parties. This took some time in the process, said a source familiar with the development.

Each committee has 11 members of Rajya Sabha and 20 of Lok Sabha. Sushil Kumar Modi has been moved from committees on Science and Technology and Urban Development to Personnel, Public Grievances and Law and Justice (PPG) and as its chairman further to Bhupender Yadav becoming Minister, Chaya Verma from Agriculture to Social Justice and Empowerment, Prof Manoj Kr Jha from Railways to Labour, Shaktisinh Gohel from IT to Transport, Sasmit Patra from Education to PPG, Abhishek Manusinghvi from Defence to Home, Derek O'Brien Transport to Home Indu Bala Goswami Health to Science and Technology, Mausam Noor Commerce to Water Resources, MC Mary Kom Food to Urban Development.

The number of members changed party wise are as follows: BJP 9, Trinamul Congress 6, Congress 4, 3 each by SS, CPM, RJD, YSRCP, 2 each by DMK,BJD and TRS and 1 each among other parties.

Interestingly All 3 RS members of Shiv Sena moved to new committees. Sanjay Raut from Defence to External Affairs, Anil Desai from Coal and Steel to Commerce and Priyanka Chaturvedi from Commerce to Transport, Tourism and Culture. 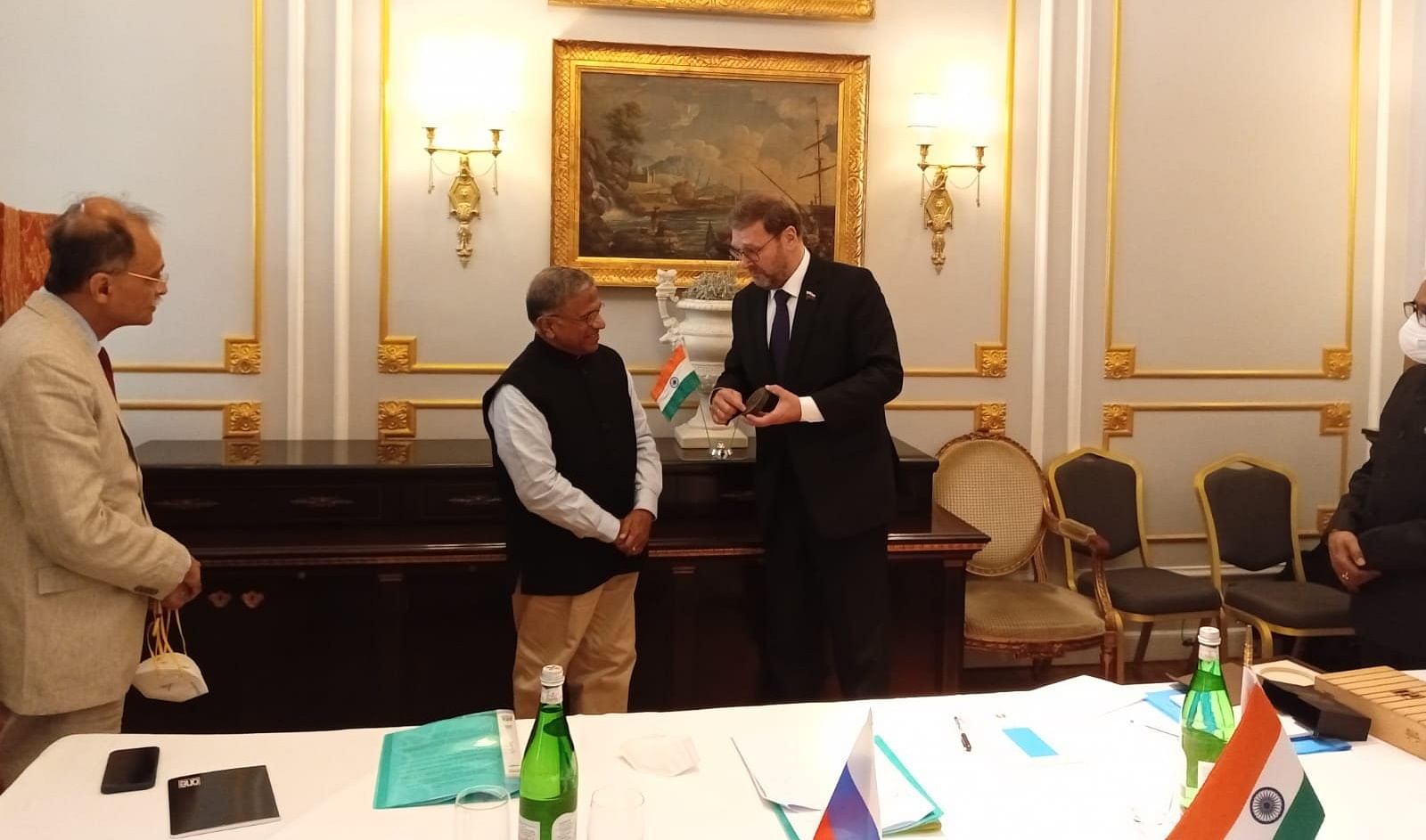