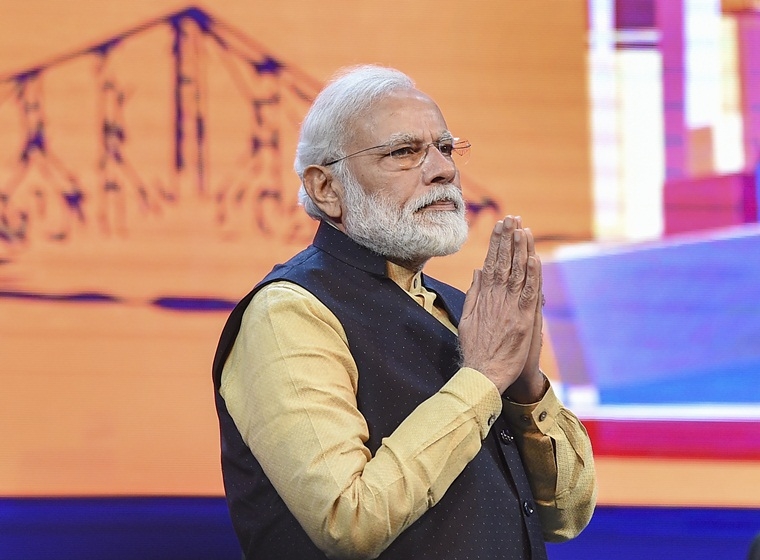 New Delhi/Jammu: Prime Minister Narendra Modi on Friday told the group of union ministers visiting Jammu and Kashmir to spread the message of development among the people not only in the urban areas but also in the villages of the Valley, sources said.

As part of a massive outreach programme, 38 central ministers will visit 60 locations in Jammu and Kashmir starting from Saturday, Chief Secretary B V R Subrahmanyam said after a review meeting in Jammu. At a meeting of the Council of Ministers in New Delhi, the prime minister asked the ministers to spread the message of development during their interaction with the locals, the sources said.

They were also asked to spread the message about the various central schemes which will benefit the people at grassroots level. He said the ministers should not restrict themselves to the urban areas but meet people in villages also to inform about the developmental work carried out by the central government in Jammu and Kashmir. The 38 Union ministers will visit different districts in both the divisions of the Union Territory starting from January 18 to January 24 and the home ministry is coordinating it. 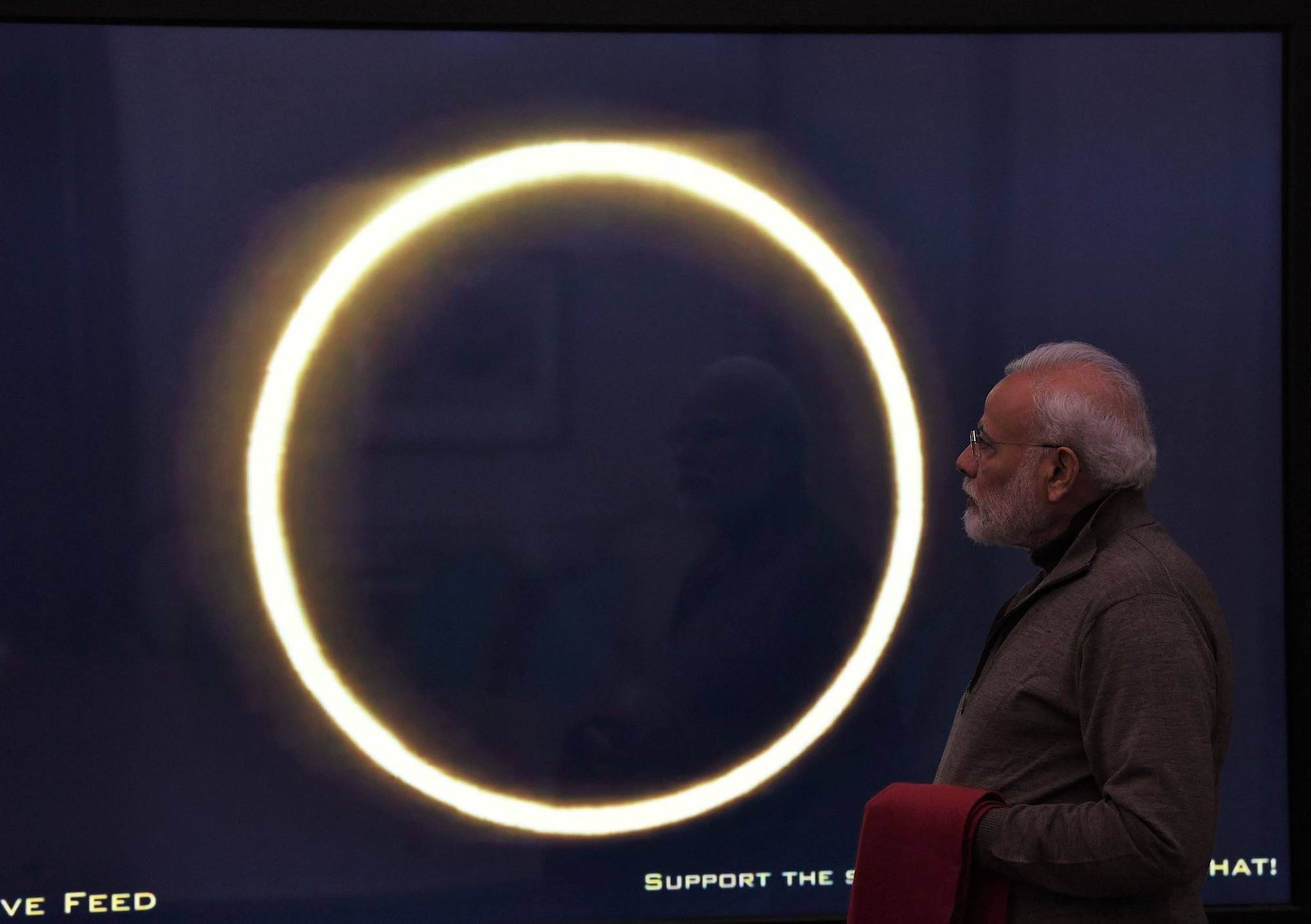 V K Singh is scheduled to visit Tikri in Udhampur on January 20 while Kiren Rijiju will go to Suchetgarh in Jammu on January 21. Similarly, Union ministers R K Singh will visit Khellani in Doda district and Shripad Naik will hold a meeting at SKICC in Srinagar.

Besides them, Union ministers Anurag Thakur, Giriraj Singh, Pralhad Joshi, Ramesh Pokhriyal Nishank and Jitendra Singh are among other ministers who will visit different districts during the period. Meanwhile, J&K Chief Secretary B V R Subrahmanyam held a meeting in Jammu with administrative secretaries, divisional and district administrations to review the preparations for the visit, an official spokesman said.