Sports shoes, laptops OK, but not straw and sipper

Stan Swamy’s advocate said that his client was denied a straw, sipper and winter wear and hence had to make the plea before the court.
Bhavna Uchil 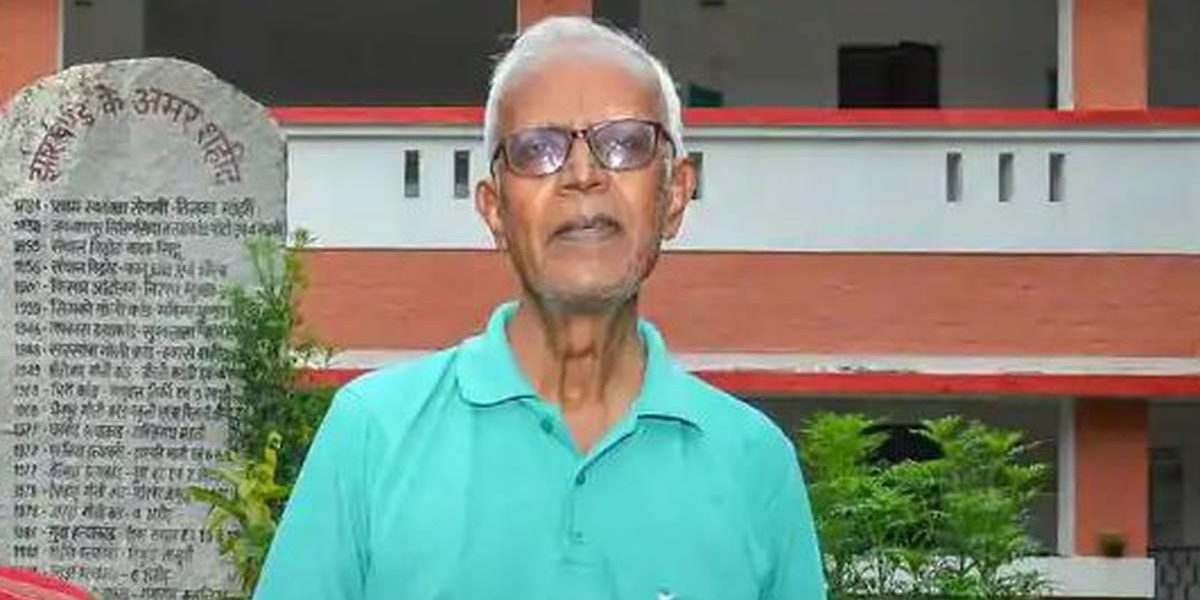 Mumbai: While a fresh plea for a straw, sipper and winter wear by 83-year-old Stan Swamy is yet to receive a nod from the court, in the past, courts have permitted undertrials the use of sports shoes, laptops, exercise equipment and belts, among other articles.

Last month, a special Prevention of Money Laundering (PMLA) court had allowed Deepak Kochhar, an accused in the ICICI-Videocon loan default case to carry prescription medication, two sets of eyeglasses, a pen and writing pad and sports shoes without laces and slippers. The court had, on an application by Kochhar’s advocate Rahul Agarwal, called for a reply from the ED. The agency endorsed its no-objection on the plea itself and the court directed that Kochhar be allowed to carry the articles with him.

Similarly, in December last year, Housing Development and Infrastructure Limited (HDIL) promoter Sarang Wadhawan was allowed to use socks and shoes in jail, at his own cost. His advocate had produced a medical certificate before the court to support her plea and argued that it was the responsibility of jail authorities to take care of an accused in judicial custody. The jail superintendent had opposed the plea, citing security reasons.

In the drugs case related to the death of the late actor Sushant Singh Rajput, on November 11, Rhea Chakraborty’s brother Showik was allowed a sweater in Taloja Jail after his advocate pleaded that his client was shivering and jail authorities had not allowed his family members to give him a sweater. Showik’s co-accused and friend Suryadeep, who is now out on bail, was allowed on the same day by an order to have access to essential medicines, towel, bedsheet, a quilt and an extra pair of spectacles.

Advocate Shahid Nadeem says in terror cases, undertrials have been allowed to use wristwatches, slippers, shoes, belts and prayer mats. The wristwatches were generally sought for the purpose of namaaz. One of the accused in the 7/11 train blasts case was allowed to use the prison’s laptop to prepare his final arguments in his case, though he had sought the use of his personal laptop.

Sameer Kulkarni, an accused in the 2008 Malegaon blasts case, says he had got court orders and used a laptop, steel cot, thermos, tubelight, a table fan, a table, a chair and a mosquito net, among other things.

A co-accused of Kulkarni’s in the case, had got court orders with the help of medical documents to use exercise equipment such as dumbbells, a weight-lifting bar and weight discs, which he used in the Nashik Central Jail as well as in Taloja Prison.

Advocates say courts have the discretion to permit articles not available in jail. Some inflammable, sharp items are restricted as per prison rules. As per the jail manual, a medical officer of the prison may permit any prisoner to purchase (out of his pocket) items of food or articles of clothing if he considers them essential for the health of the prisoner. Swamy’s advocate Sharif Shaikh said that he was informed that Swamy was denied the articles and hence had to make the plea.

Taloja Jail Superintendent Kaustubh Kurlekar however, says that the jail had, on humanitarian grounds, as well on the basis of a health screening of Swamy, given his age and the fact that he suffers from Parkinson’s disease, had already provided him with a wheelchair, walker, walking stick, commode, sipper mug and sipper bottle. Straws are provided for old and infirm prisoners, he said.