SpiceJet hikes fares by up to 15%, citing higher fuel costs and a weakening rupee

A minimum 10-15 per cent increase in air fares is required to ensure that cost of operations is better sustained, SpiceJet Chairman and Managing Director Ajay Singh said in a statement

On Thursday, SpiceJet Chairman and Managing Director Ajay Singh announced a "minimum 10-15% increase in fares" in order to better sustain operations, stating that he did not see another choice as rising fuel costs and a weakening rupee would force airlines to hike fares.

“Aviation turbine fuel prices have increased by more than 120% since June 2021. This massive increase is not sustainable and governments, central and state, need to take urgent action to reduce taxes on ATF that are amongst the highest in the world.

"We have in the last few months tried to absorb as much burden of this fuel price rise, which constitutes more than 50% of our operational cost, as we could. The weakening of the Indian rupee against the US dollar further significantly impacts airlines as our substantial cost is either dollar denominated or pegged to the dollar.

"The sharp increase in jet fuel prices and the depreciation of the rupee have left domestic airlines with little choice but to immediately raise fares and we believe that a minimum 10-15% increase in fares is required to ensure that cost of operations are better sustained," his statement read.

Brent crude is testing $123 per barrel mark in the international markets, after staying range-bound within $105-110 per barrel for the better part of May. According to analysts, airlines have, historically, revised air fares based on the supply situation.

Airlines are in the soup as soaring fuel costs bite into their profits, while increased competition dents prospects of fare hikes. The near-term outlook, therefore, remains under pressure.

SpiceJet is an Indian low-cost airline headquartered in Gurgaon, Haryana. It is the second largest airline in the country by number of domestic passengers carried, with a market share of 13.6% as of March 2019. 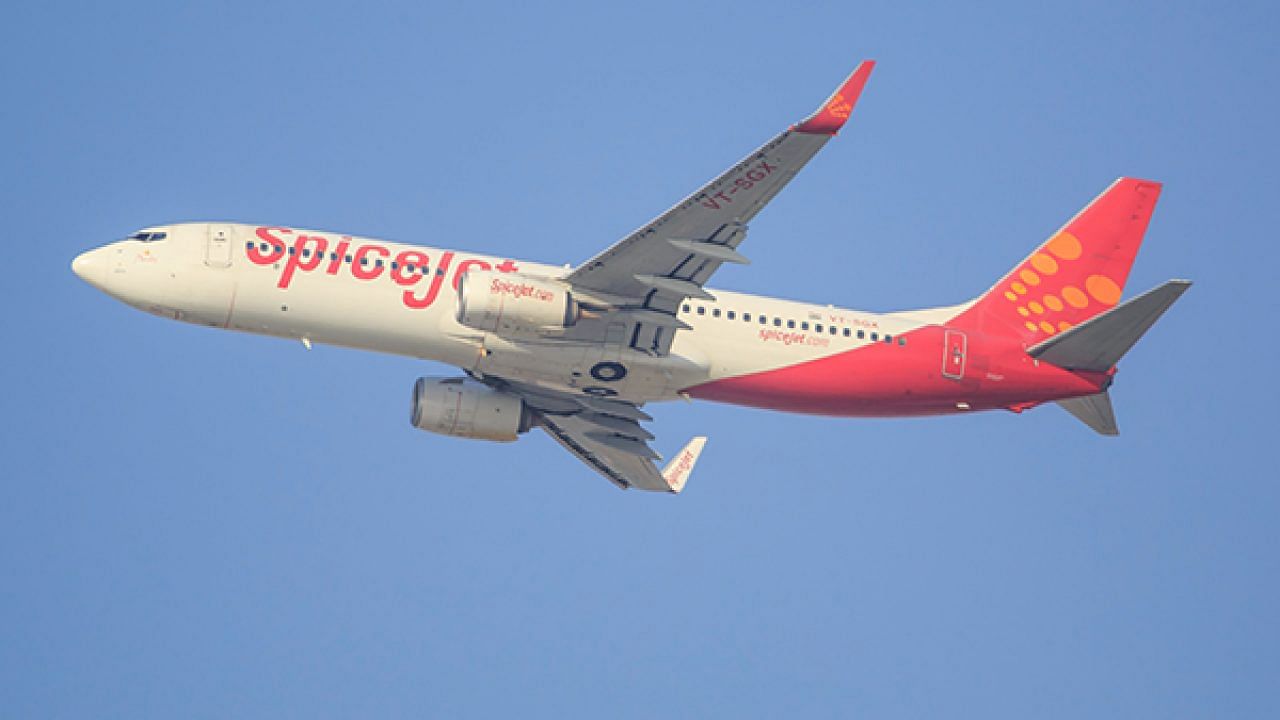 HomeIndiaSpiceJet hikes fares by up to 15%, citing higher fuel costs and a weakening rupee