Any rocket launch (orbital or sub-orbital) from Indian or overseas territory can be carried out only with authorisation from Indian National Space Promotion & Authorization Center (IN-SPACe), an independent body constituted by the Government

In the case of launching from outside the territory of India, all approvals necessary for undertaking the scope of activities in another nation or territory shall be under the applicable laws of the concerned nation/territory. | Pic for representation: Xinhua
Follow us on

Chennai: India has decided to allow private companies to establish and operate rocket launch sites within and outside the country, subject to prior authorisation from the government.

Similarly, any rocket launch (orbital or sub-orbital) from Indian or overseas territory can be carried out only with authorisation from Indian National Space Promotion & Authorization Center (IN-SPACe), an independent body constituted by the Government of India, under the Department of Space (DOS).

The launch could be from own or leased launch site and also from mobile platforms (land, sea or air) as per the Draft National Space Transportation Policy-2020 brought out by the Department of Space.

The city-based Agnikul Cosmos is developing a small rocket to launch small satellites into orbit.

As per the draft policy, IN-SPACe authorisation requires the financial guarantee or insurance cover by the proposer as part of its ownership towards fulfilment of nation's liability as per international agreements.

In the case of launching from outside the territory of India, all approvals necessary for undertaking the scope of activities in another nation or territory shall be under the applicable laws of the concerned nation/territory.

The compliance and approvals of the administration controlling the territory from where the Launch is performed shall be ensured by the proposer and the proof of compliance/approvals shall be enclosed with the application for authorisation.

The IN-SPACe shall authorise the launch by the Indian Entity after verifying the clearances accorded by the Ministry of External Affairs or any other Ministry, if applicable and also the approvals obtained by the Entity from the administration/agencies controlling the territory from where the launch is planned.

The draft policy categorically states that IN-SPACe or the Union of India shall not have any liability related to launches performed outside of the territory of India.

According to the draft policy, the authorisation process shall ensure that the sharing of Government owned launch facilities shall not pose any constraint to the timely implementation of approved space programmes for societal development or safeguarding national sovereignty.

"The authorisation process shall ensure that there is no violation of noncommercial & space cooperation-linked launch agreements entered into with other countries," the draft notes.

According to the Department of Space, it is essential to ensure that the independent launch activities undertaken by Indian entities are in accordance with relevant treaties and other international agreements due to the impact of such activities on public safety, domestic and global transport and in-orbit satellites.

Therefore, an authorisation mechanism needs to be in place to ensure compliance to the relevant regulations and safety requirements.

"The draft policy is comprehensive. Covers all aspects of space transportation such as launching, launchpads, re-entry and more. It makes it clear that this is a single window system. The IN-SPACe, is the nodal agency responsible for overall approval," Agnikul Cosmos' Ravichandran said.

According to him, the draft policy goes into specifics on what is required under each category for approval. This is very helpful as work can get started on how to meet these.

"However, it would be great if the government enables the sector with clear guidelines on liability and insurance as these are very important aspects yet very unclear. Also, timebound approvals are to be implemented for the benefit of the stakeholders," Skyroot Aerospace Chandana added.

The draft policy states, globally, the participation of private agencies in providing launch services has increased and some of these agencies have become significant players in the commercial market for launch services.

The Indian players, who are engaged in the launch vehicle development, are also eager to leverage the national facilities already established by the Government.

The recent reforms announced by the Government towards unlocking the potential of the space sector in the country are expected to attract entrepreneurs to invest in cost-effective & quick turn-around space transportation systems commensurate with the significant global commercial launch services market, the Department of Space said. 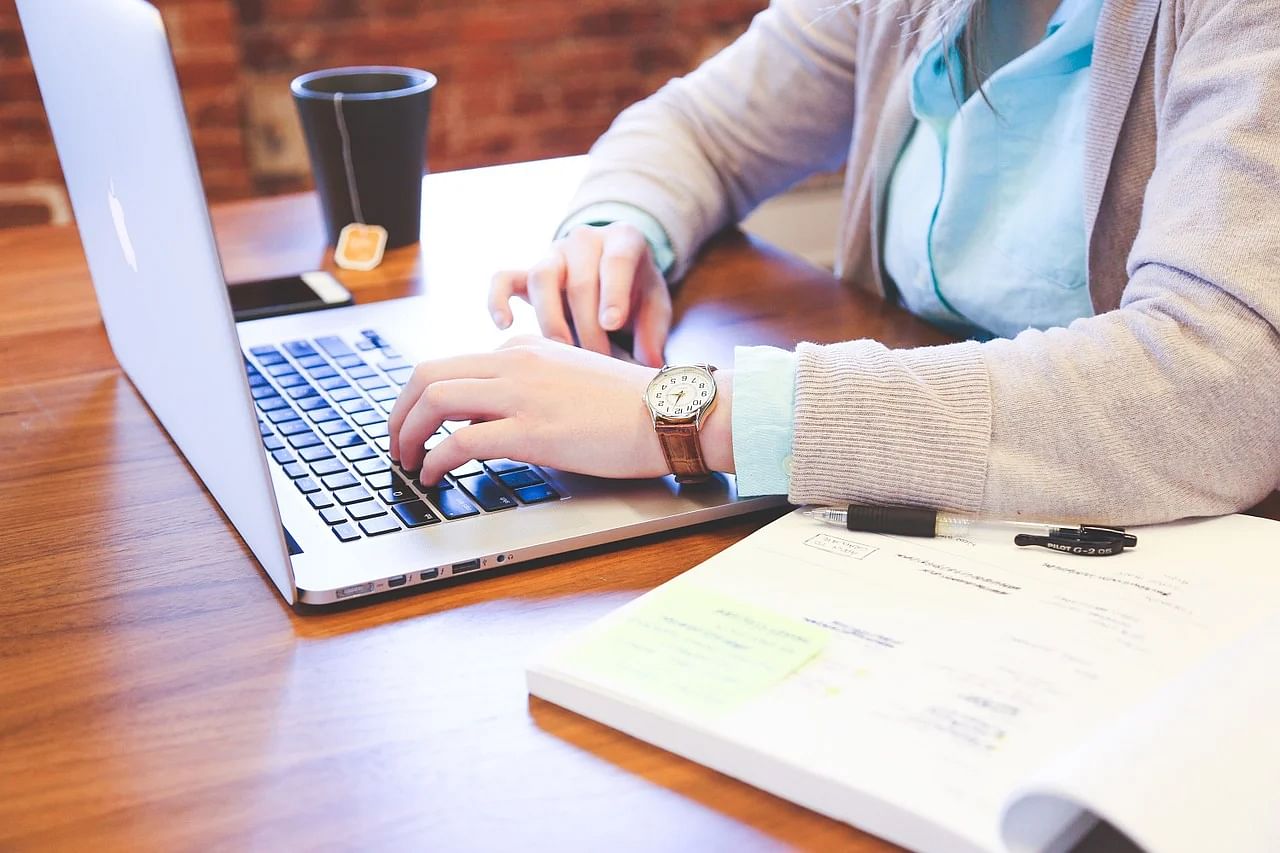