On August 27, Stalin announced schemes worth Rs 317.4 crore for the welfare of Sri Lankan Tamil refugees

On August 27, Stalin announced schemes worth Rs 317.4 crore for the welfare of Sri Lankan Tamil refugees. While making a statement in the Tamil Nadu Assembly, Stalin said his government would construct 7,469 houses for the refugees living in various camps across the state.

The expenditure incurred on this scheme would be Rs 231.54 crore.

Reacting to the announcement, Namal Rajapaksa tweeted on Saturday: "While welcoming Tamil Nadu CM MK Stalin's statement on Sri Lankan refugees, after the end of the war in 2009, then government of Mahinda Rajapaksa welcomed back refugees who had fled to Tamil Nadu. According to stats, 3,567 families have returned to Sri Lanka with the help of UNHRC facilitation.

"Those who have returned and who require assistance have been provided with houses and livelihoods. President Gotabaya Rajapaksa and PM Mahinda Rajapaksa will ensure all refugees who return back are safe in their homeland and can restart their lives. "

In his announcement, Stalin also said that Rs 108.81 crore would be allocated in the first phase to build 510 new houses.

Among the facilities promised, he had said as part of the educational relief package, the top 50 students selected for Engineering studies among the community, would receive scholarships in addition to postgraduate students would be given scholarships and a waiver on hostel fees.

"A committee will also be set up to look into the welfare of the refugees and to improve basic amenities in the camps. Among the benefits, each family will receive a stove and a gas cylinder free, and up to five refills for the cylinders at a reduced cost annually."

The Sri Lankan Tamils mostly from the war-torn Northern peninsula fled to India during the 26-year long ethnic war between the Liberation Tigers of Tamil Eelam (LTTE) and the majority Sinhala government.

The two Rajapaksa brothers, Mahinda as the President and Gotabaya as the Defence Secretary, militarily crushed the LTTE and won the war in May 2009.

A large number of refugees are living outside the camps. 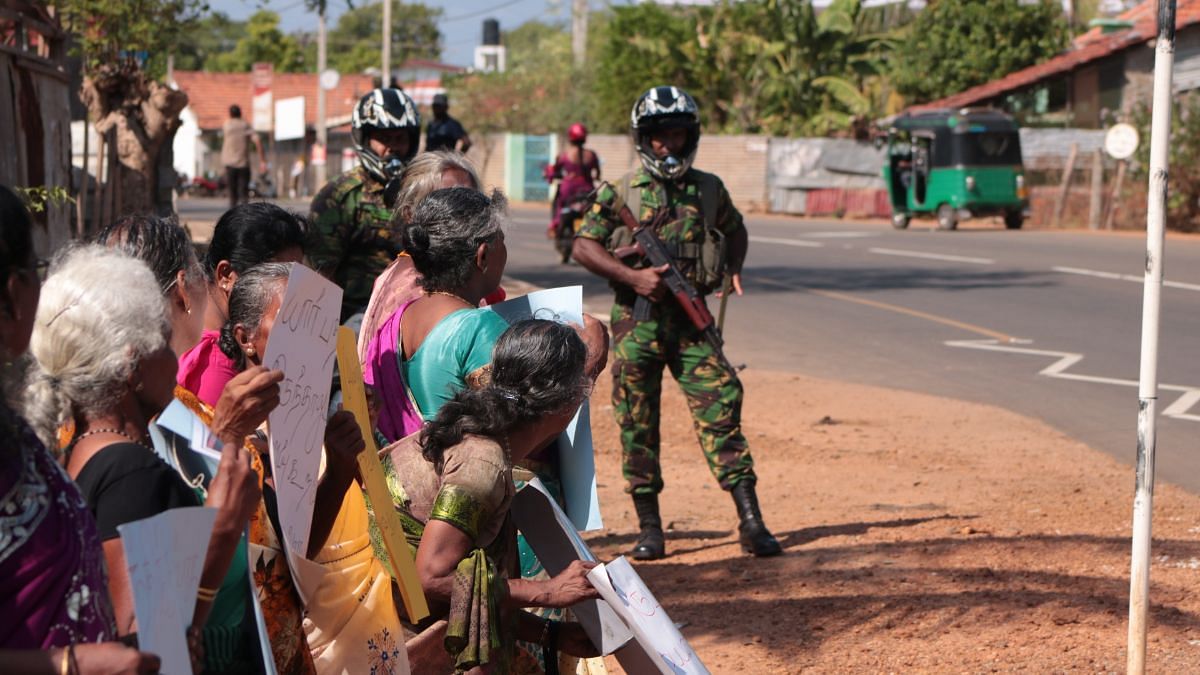 Who is Vijay Nair? Know about AAP leader who got arrested by CBI in Delhi liquor policy case