Later the senior leaders will be joined by party MPs and later they all shall proceed to the ED office.

As Sonia Gandhi will be appearing tomorrow before the Enforcement Directorate in connection with National Herald-AJL case, senior Congress leaders will be assemble at AICC office tomorrow to express solidarity with the party's interim president.

Later the senior leaders will be joined by party MPs and later they all shall proceed to the ED office.

Besides, The party will also hold protests across the country against the questioning of Sonia Gandhi, the opposition party said while slamming the agency's action against its top leadership as "political vendetta".

Congress leaders and workers will also be staging such protests outside offices of the Enforcement Directorate in different state capitals.

A meeting of senior party leaders was held at the residence of Mallikarjun Kharge to chalk out the party's strategy for dealing with the "misuse" of the ED against party chief Sonia Gandhi by the Modi government, according to PTI.

Congress general secretary Jairam Ramesh said the entire Congress party will demonstrate across the country in "a most telling manner" against what he described as political vendetta.

"Tomorrow as the political vendetta unleashed by the Modi-Shah duo against our top leadership continues, the entire Congress party across the country will demonstrate its collective solidarity with Smt. Sonia Gandhi in a most telling manner," Ramesh said on Twitter.

Congress leaders and workers, including party MPs, had protested and courted arrest when Rahul Gandhi appeared before the ED in the same case and was questioned for several days.

The last time when Rahul was questioned, the police had made elaborate arrangements. A large number of party leaders were detained and taken to far away locations and were released only at midnight. 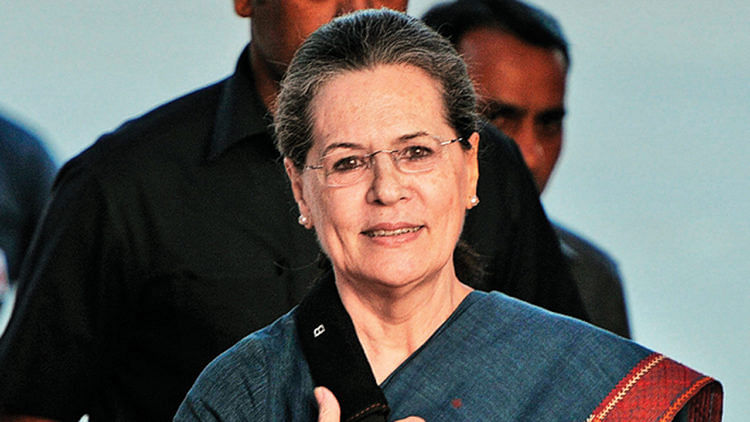 Second phase of UGC-NET 2022 to be postponed: UGC Chairman