Sonia Gandhi not to celebrate her birthday 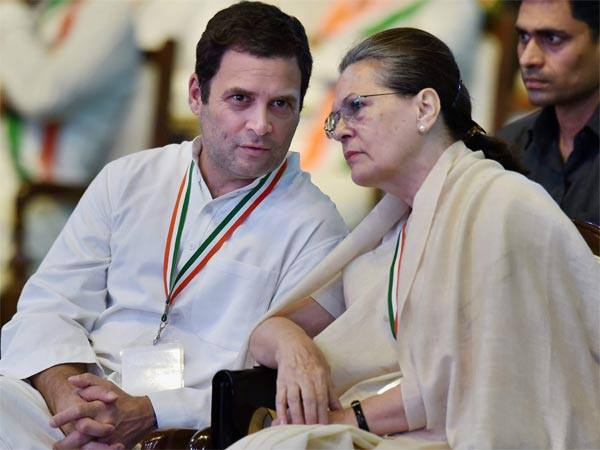 New Delhi: In the wake of assault on women and casualties due to fire in Delhi, Congress President Sonia Gandhi has decided not to celebrate her birthday. The longest serving Congress president will turn 73 on Monday.

Sources close to the Congress said that she is unhappy with the rising crime against women in the country and also the apathy shown towards the victims.

After gruesome rape and murder of Hyderabad veterinary doctor, another rape survivor was burnt to death in UP's Unnao.

Gandhi took over as party president in 1998 and stepped down in 2017 to pave way for her son Rahul Gandhi, who resigned after the poll debacle in 2019.

The party has adopted aggressive posture against the government on the issue of rising crime against women, raising the issue in the parliament and outside.

The party is organising a rally on December 14 against government policies and economic slowdown. All the states have been asked to pitch in for the rally. 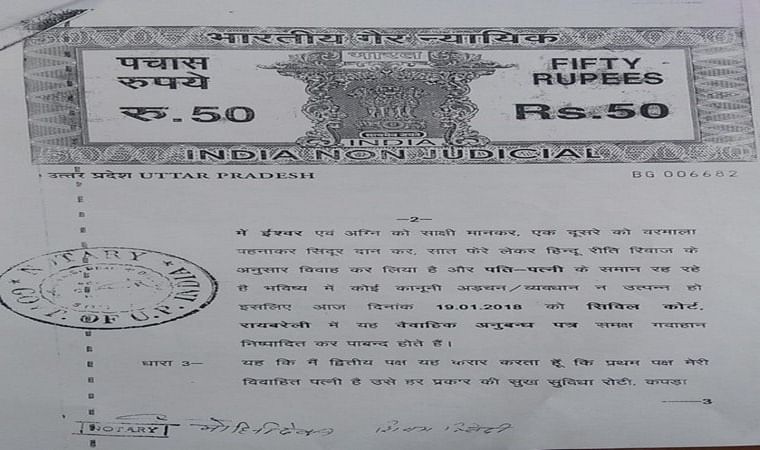