The case is now being probed by the CBI, a team of which is in the coastal state.

A Khap mahapanchayat will be held tomorrow in Hisar, over Sonali Phogat death case.

A mahapanchayat was held earlier this month in Jat Dharamshala of Hisar. The 'Sarv Jatiya Khap Mahapanchayat' then had given an ultimatum to the BJP government to recommend a CBI probe into leader Sonali Phogat's death case by September 23.

The case is now being probed by the CBI, a team of which is in the coastal state.

Phogat, 43, whose death is being treated as a case of murder, had died some hours after her arrival in Goa in late August.

Phogat and her aides had partied at the Curlies restaurant in Goa on the intervening night of August 22 and 23.

Phogat, a former Tik Tok star and contestant on the reality TV show "Bigg Boss", was brought dead to a hospital in North Goa district on August 23, a day after arriving in the coastal state. 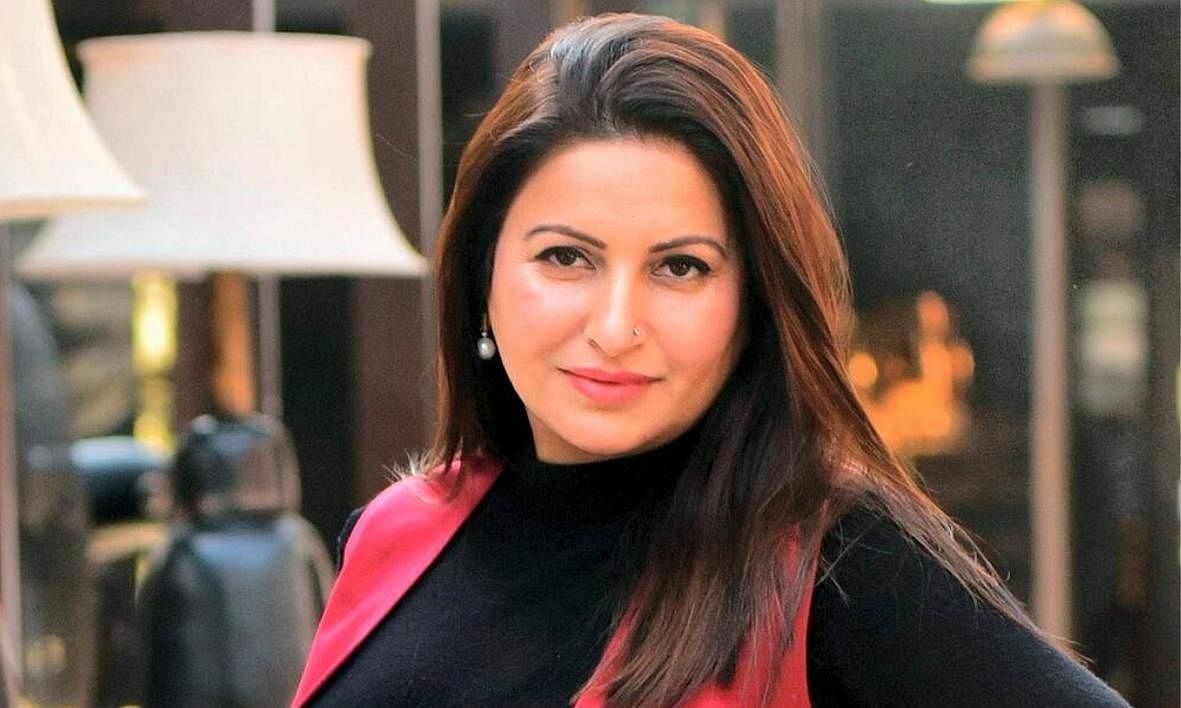