Snakes in the bar: Watch out lords, the SC has a serpent problem!

The apex court first spotted a snake in its main gallery on November 13. It has not been caught yet but intensive efforts are currently underway
FPJ Web Desk 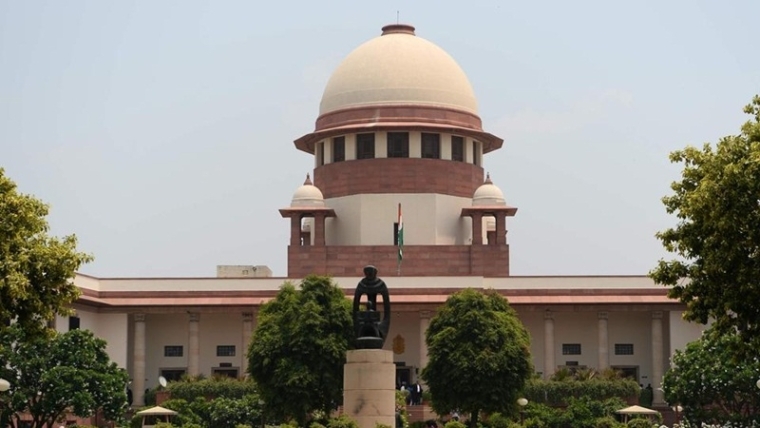 The Supreme Court is seeing snakes, quite literally.

The apex court first spotted a snake in its main gallery on November 13. It has not been caught yet but intensive efforts are currently underway.

Although the whereabouts of the serpent remains unknown, its sighting has spurred a flurry of activity. "Beware of snakes in the Supreme Court", said an alert, while the Supreme Court Registry ordered that similar notices listing do's and don'ts in case of snake bites should be posted on the doors of the court's dispensary. According to an NDTV report, the Chief Medical Officer has been ordered to keep the medical staff on high alert to deal with bites.

In the meantime, the Chief Medical Officer, the Central Public Works Department (CPWD), and even the Delhi Police and Delhi's forest officials have been involved in the hunt.

The CPWD was asked to begin an extensive survey of the court's basement to identify any holes through which snakes can enter and then plug them.

The snake however has so far managed to elude capture.