New Delhi: Slain photojournalist Danish Siddiqui will be laid to rest at the Jamia Millia Islamia graveyard, according to a statement on Sunday. "Jamia Millia Islamia (JMI) Vice Chancellor accepted the request of the family of late photojournalist Danish Siddiqui to bury his body at the JMI graveyard meant exclusively for university employees, their spouses and minor child," the university said in the statement.

Siddiqui had done his masters from the university. His father Akhtar Siddiqui was the Dean of Faculty of Education there. Danish Siddiqui had studied at AJK Mass Communication Research Centre (MCRC) from 2005 -2007. The Jamia Teachers' Association (JTA) expressed condolences at the death of Danish Siddiqui.

The Officiating Director of AJK MCRC said, "Danish was one of the brightest stars in our hall of fame and a proactive alumnus who kept returning to his alma mater to share with students his work and experiences. We will miss him deeply but are determined to keep his memory alive." Professor Sabeena Gadihoke said his photographs were hard-hitting but he never compromised on the dignity of those within his frames. 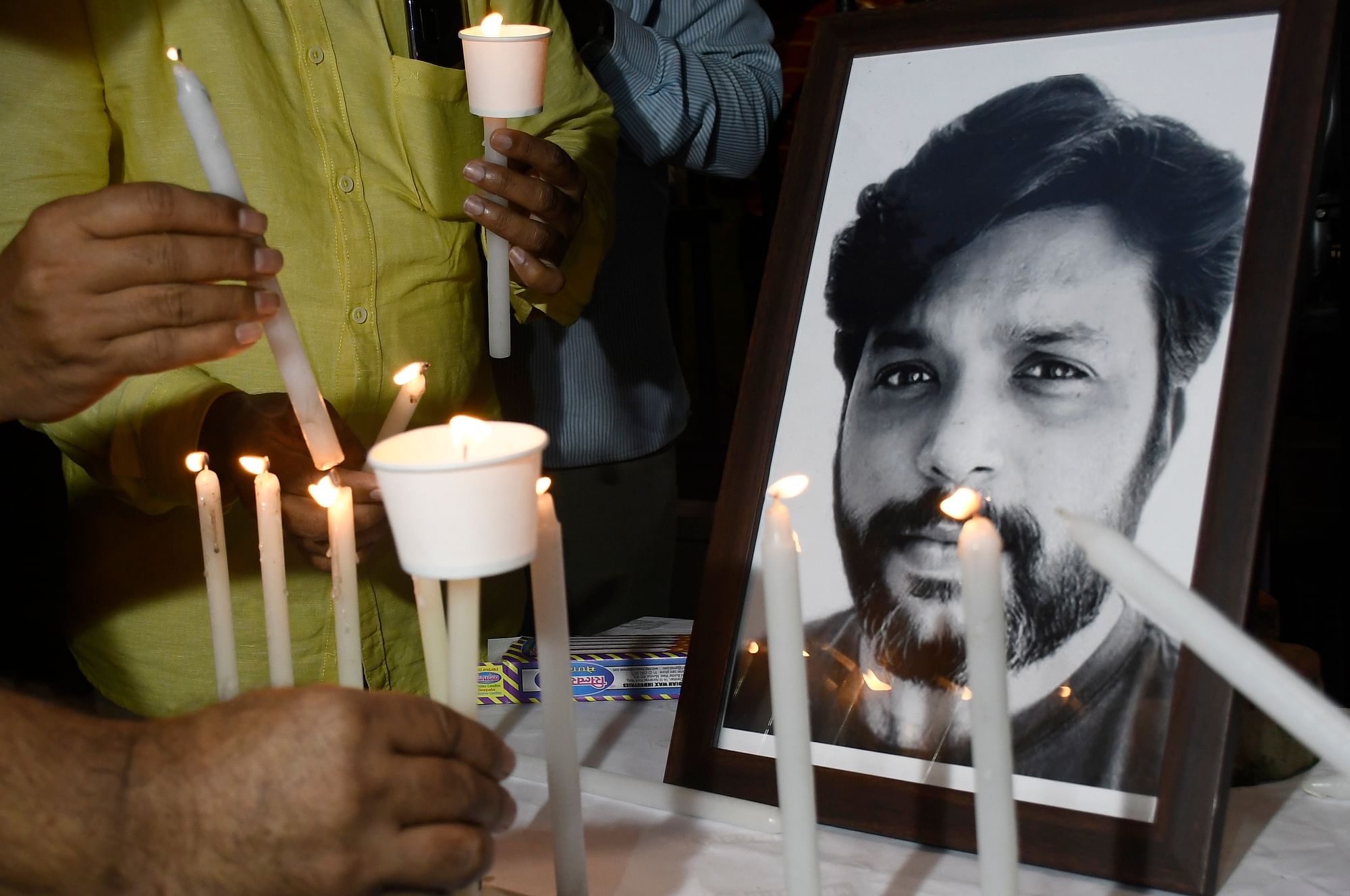 "Danish had the unique ability to bestow a journalistic picture with empathy and to give dignity and grace to his subjects," she added.

In 2018, Danish Siddiqui was awarded the Distinguished Alumni Award by MCRC. During the ceremony, he described being a photojournalist as both an honour and responsibility to bear witness for those who could not speak for themselves, in the hope that he could make a change for the better, the JTA said in a statement.

JTA president Professor Majid Jamil described his death as a big loss to journalism and the Jamia community. Siddiqui, who won a Pulitzer Prize in 2018, worked for Reuters news agency and was killed on Friday in the town of Spin Boldak, near the border with Pakistan. He was embedded with Afghan special forces at the time of his death. 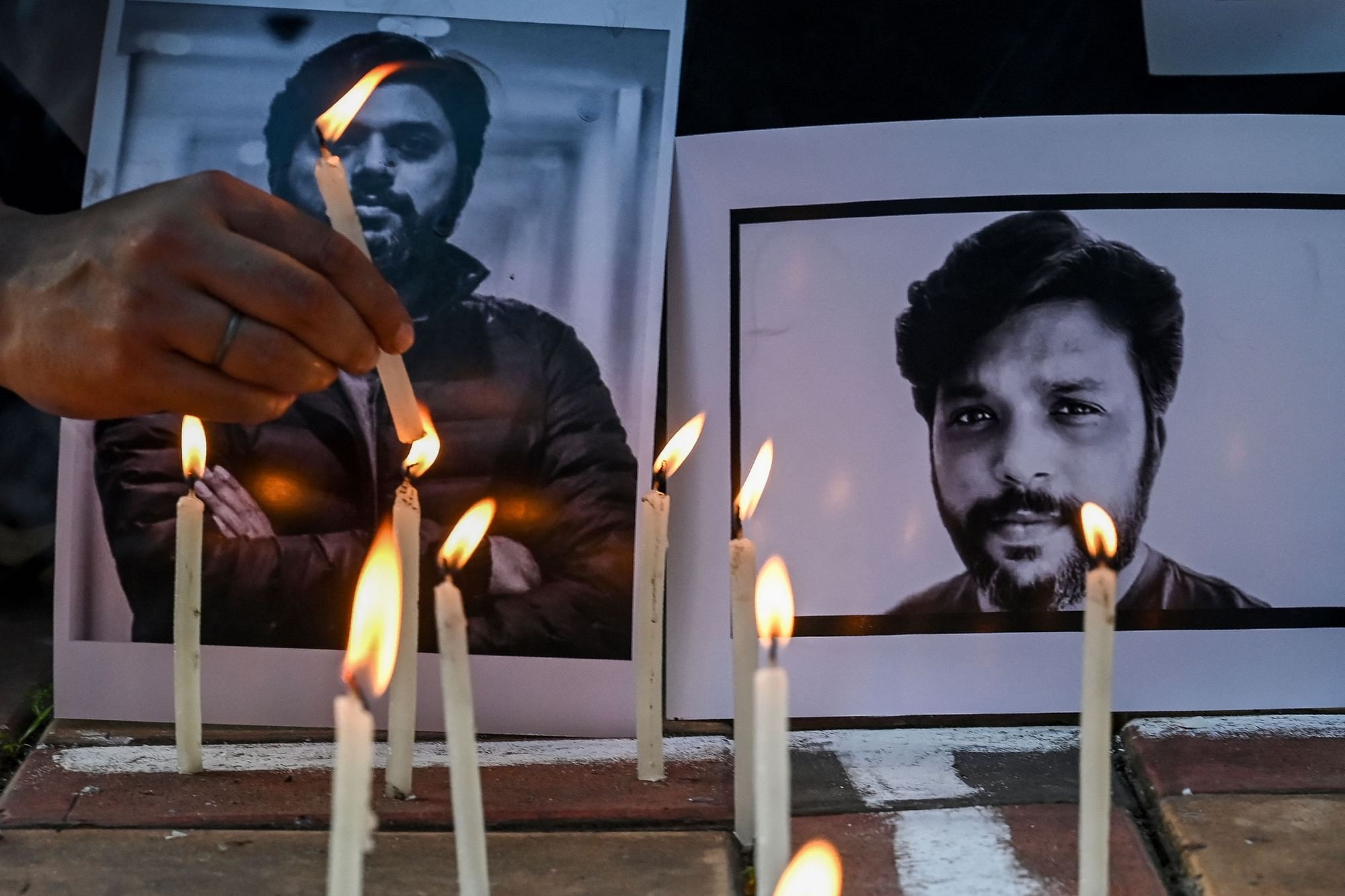