'Sidhu upset with me since I became Home Minister, I am ready to leave and offer it to him': Sukhjinder Singh Randhawa 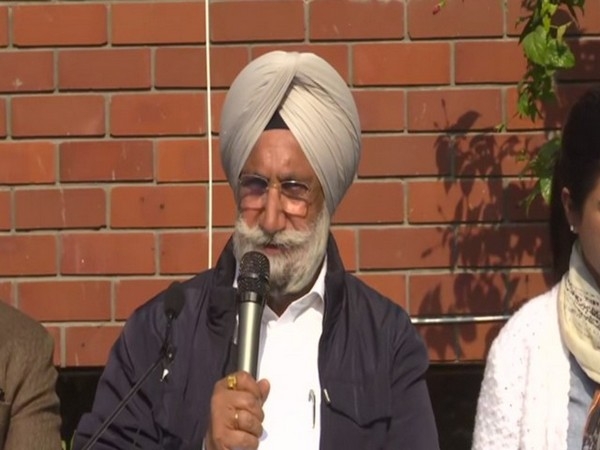 Rift in Punjab Congress became evident once again as state Home Minister Sukhjinder Singh Randhawa on Monday said that Punjab Pradesh Congress Committee chief Navjot Singh Sidhu is upset with him ever since he became the Home Minister of Punjab.

Addressing a press conference here, Randhawa said, "Sidhu has some problem. I share old relations with his family. But ever since I have become the home minister of Punjab, he is upset with me. If he wants the Home Ministry, I will leave and offer it to him."

Further commenting on the allegation by the Aam Aadmi Party (AAP) that the Charanjit Singh Channi-led Punjab government is not arresting Shiromani Akali Dal (SAD) MLA Bikram Singh Majithia in a drug case, the Home Minister said that the pictures and videos that surfaced of him offering prayers at Golden Temple in Amritsar is fake and he will be arrested as soon as he is seen anywhere in Punjab.

"As per my information, Bikram Singh Majithia is not in Punjab. These are fake videos and pictures. If Vikram Singh Majithia is seen anywhere in Punjab, we will immediately arrest him. Our teams are searching him. He is inside the country because he does not have the security of any of the governments. So saying that the police has the information is false. The charges slapped against him are very grave," he said. Punjab: Balwinder Singh Laddi returns to Congress within a week of joining BJP