'Should be done at least once': Bihar CM Nitish Kumar on caste-based census 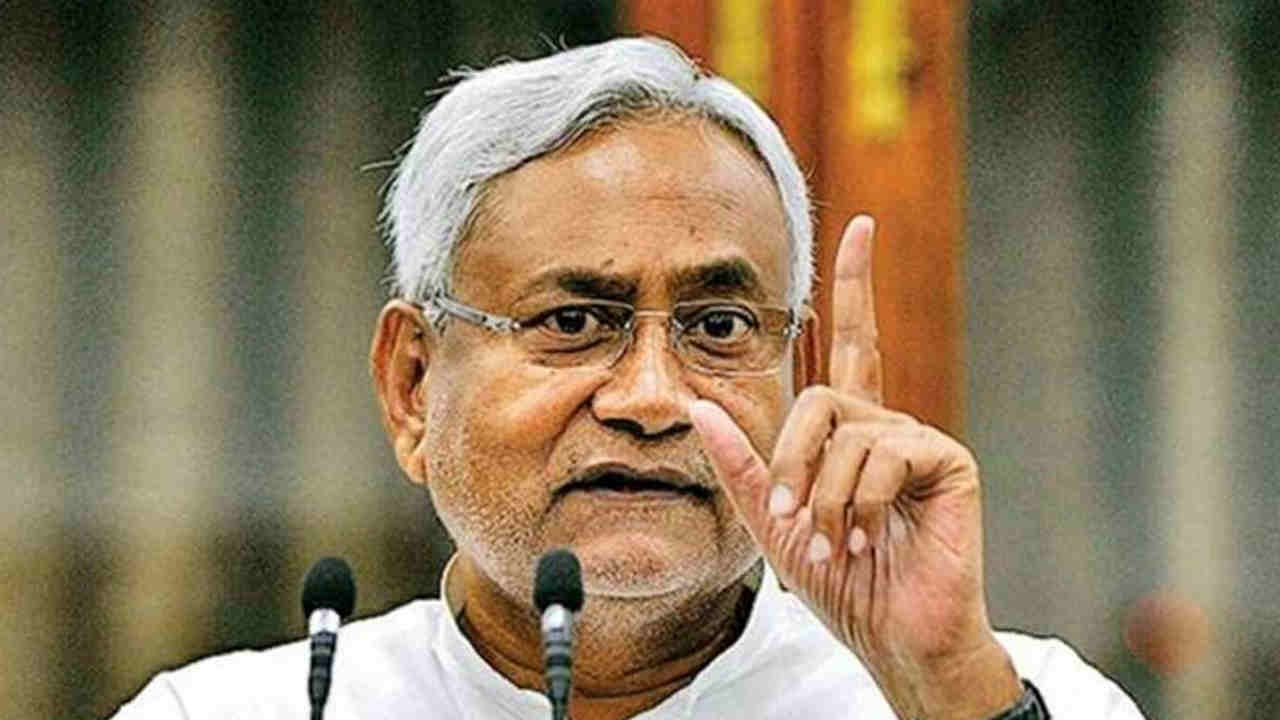 Bihar Chief Minister Nitish Kumar who will be visiting Delhi tomorrow to meet Prime Minister Narendra Modi to push for caste-based census said this should be done atleast once. Nitish Kumar will be leading a 10-member delegation, which would include the BJP, which had not been keen on such a census.

While talking ahead of the meeting to NDTV, the Bihar CM said, "It is a crucial issue and we have been seeking this for long. It if works out, that nothing could be better than that. Moreover, it would be not just for Bihar, people in the whole country will benefit from this. It should be done at least once. We will put forward our views from this angle."

When asked if the matter will be resolved tomorrow, he said "We will see". "Some people have reached Delhi already and some will go with me. Tomorrow we will meet at 11," he said

"It is up to the Centre to do a caste census or not... our job is to put forth our views. Do not think that one caste will like and another will not... It is in everyone's interest," he had told reporters earlier.

Notably, not just Mr Kumar, several Bihar leaders have demanded a caste-based census, which has not happened in India since the British period.

After Independence it was dropped and was replaced with census of Scheduled Castes and Tribes as leaders like BR Ambedkar said it could cause divisions in society.