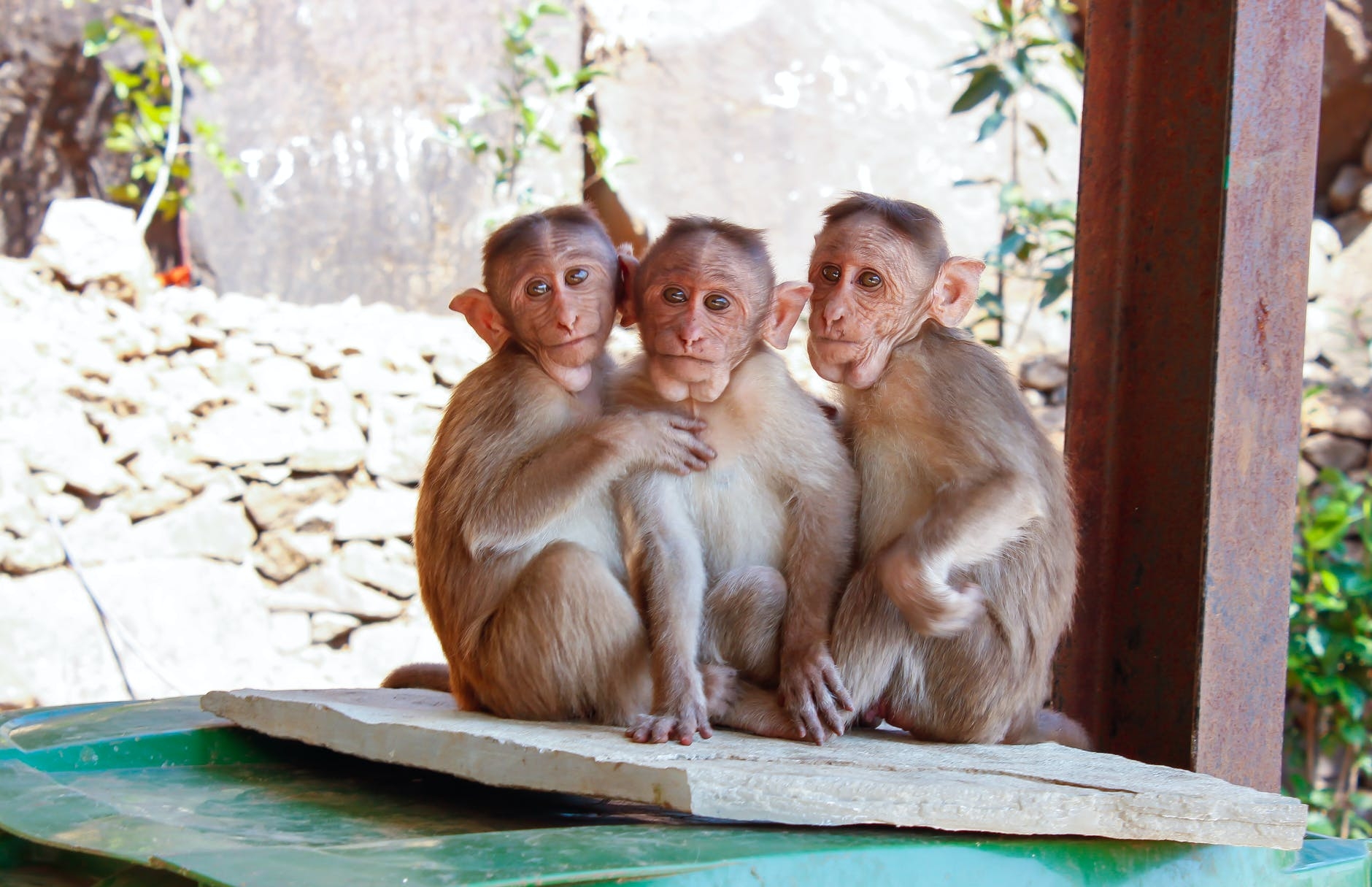 Bengaluru: In another incident of cruelty to animals, 38 monkeys were poisoned, stuffed into large gunny bags and beaten to death in Chowdanahalli village of Karnataka's Hassan district.

According to reports on Thursday, miscreants first allegedly poisoned over 50 monkeys, stuffed them into gunny bags and beat them mercilessly. Twenty monkeys managed to survive and were rescued by villagers and provided water.

According to officials, the miscreants threw the gunny bags stuffed with the dead and injured monkeys on the roadside near Chowdanahalli. Some villagers were curious when there was some movement in the bags. They opened it and were shocked to see what was in it. 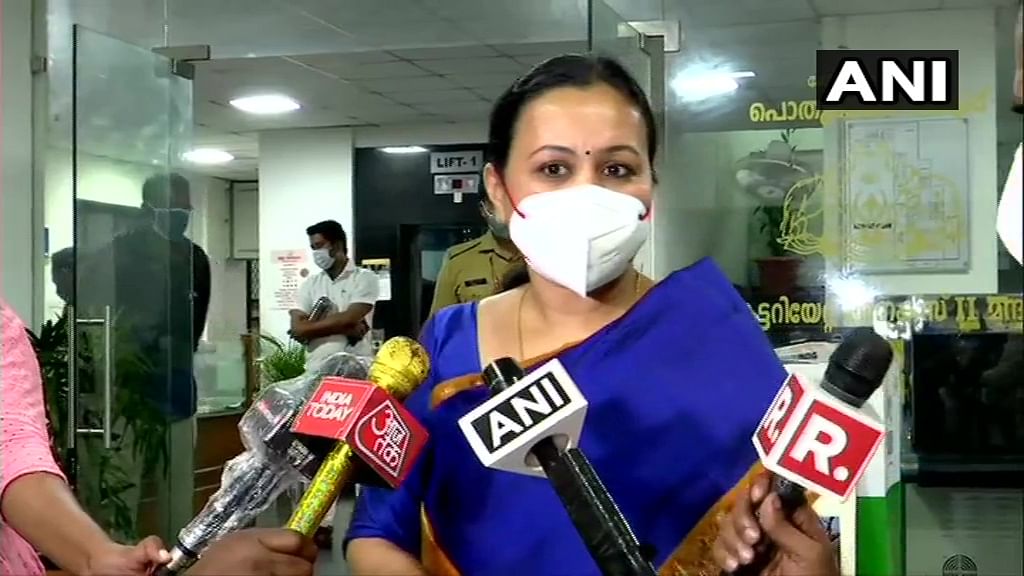