Shivraj equates Modi to God, askes Gehlot to step down to oppose CAA 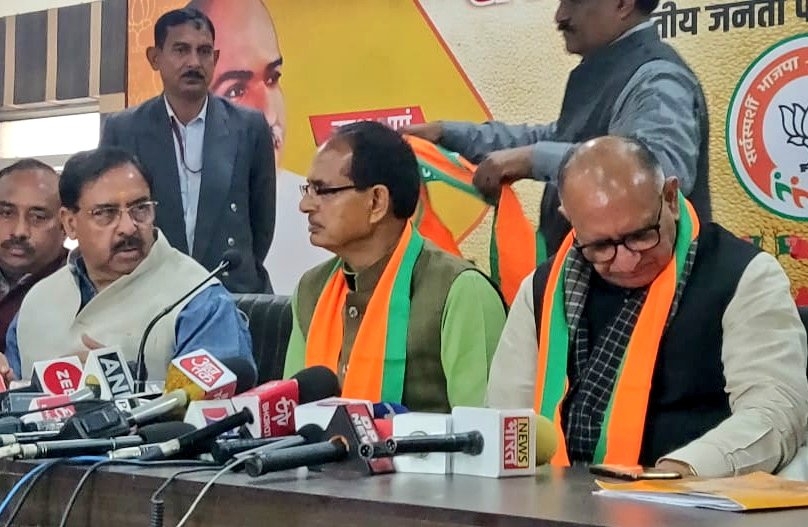 He told the audience, “No Bill has been put up before the Parliament for NRC, nor has an Act been drafted. The NRC will also be implemented but after detailed discussions.”

Chauhan is in Rajasthan a day after Chief Minister Ashok Gehlot announced at a well attended rally that CAA NRC would not be implemented in the state. Coming down heavily on Gehlot, Chauhan said “Gehlot is on a Constitutional post and is taking out rallies to oppose the Act. No state can refuse to implement a Law that has been passed by both houses of the Parliament. If he does not implement it, there are other options before us. He should step down from his Constitutional post if he wants to oppose,” said Chauhan.

When asked about the impact of CAA on Jharkhand Assembly elections, he said that state elections are fought on different issues and rejected that the Jharkhand elections was a litmus test for the Act.

Addressing the press at the former CM accused Congress of trying to create confusion, he said, that the BJP would hold rallies and citizens’ meets to clear the misconceptions among the people. This would be done up to Panchayat level. 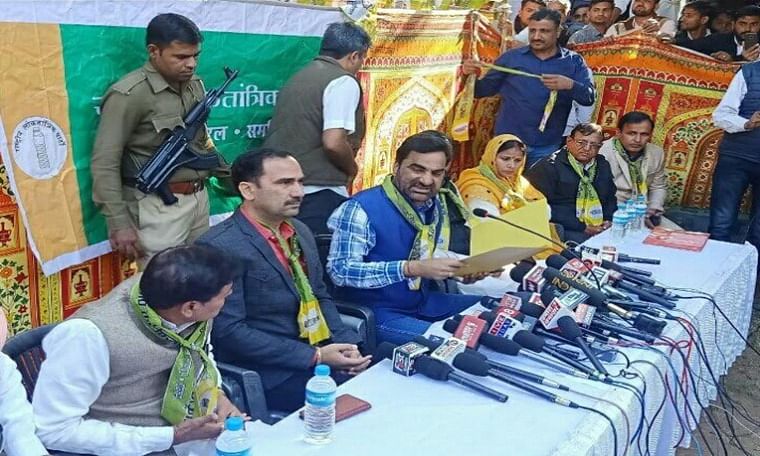