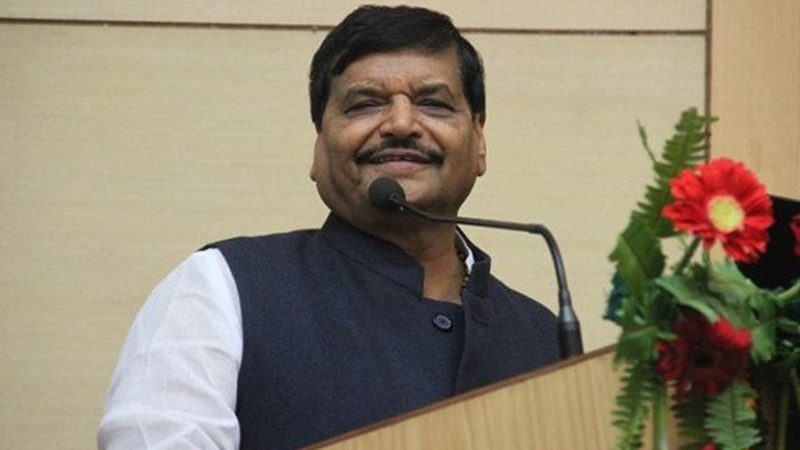 ETAWAH (UP): Pragatisheel Samajwadi Party-Lohia chief Shivpal Yadav on Saturday announced he will contest the Lok Sabha elections from Firozabad constituency. The people of Firozabad want me to contest the Lok Sabha elections from there and so I will contest from Firozabad,” Yadav said, and asserted that the government at the Centre could only be formed with support from PSP-L, reports PTI.

Addressing a Republic Day gathering at a college here, Yadav said he did not want any high-ranking designation in the Samajwadi Party, nor a minister’s post. “I only wanted respect, but I was separated (from the party) as part of a conspiracy. How can we trust a person (Akhilesh Yadav) who has deceived his father and uncle? I had to form the Pragatisheel Samajwadi Party-Lohia out of compulsion.”