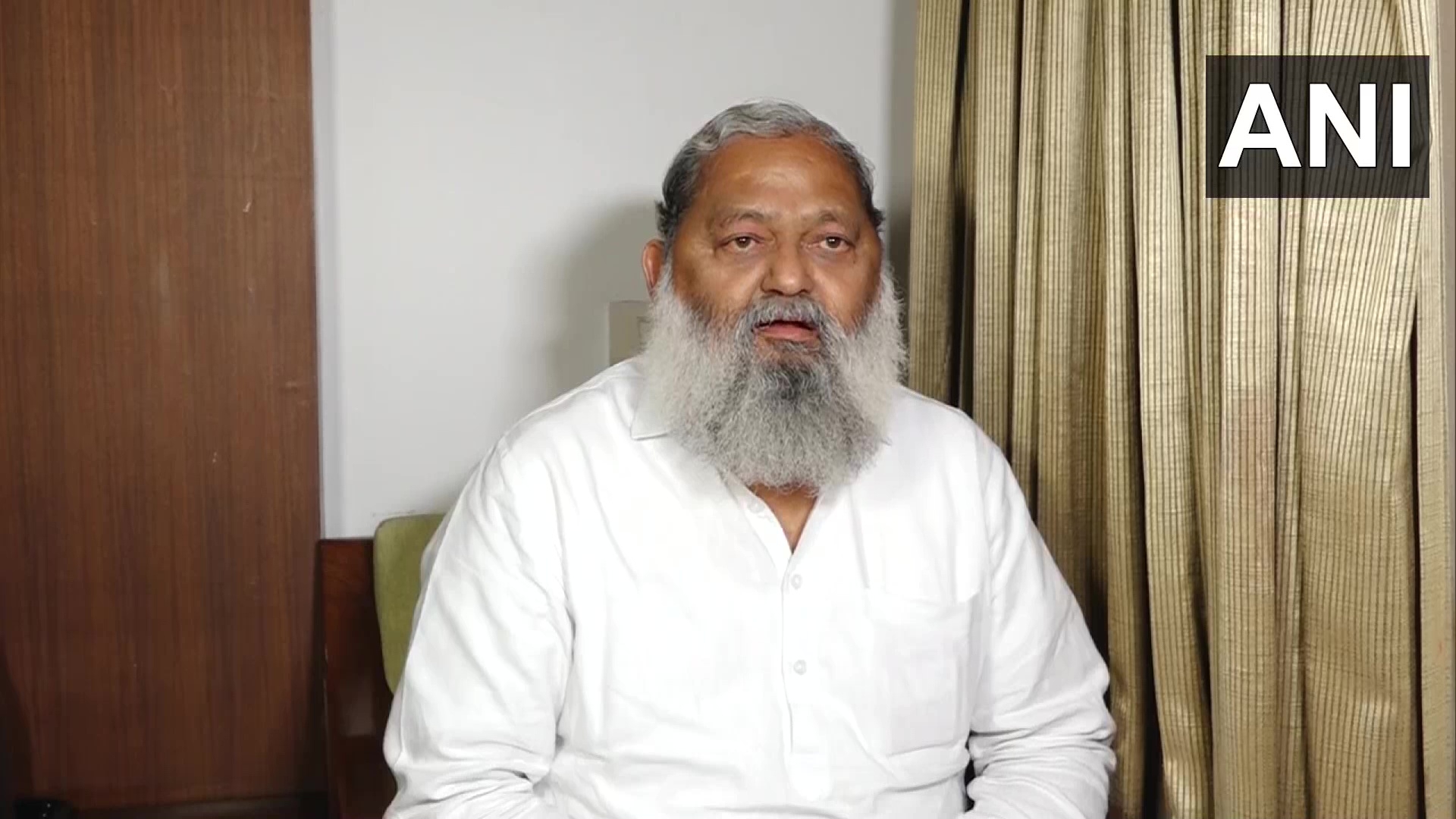 Haryana Home Minister Anil Vij on Saturday said the Punjab government's decision to give Rs 2 lakh as compensation to 83 people who were arrested by the Delhi Police after a tractor march against the Centre's farm laws turned violent on Republic Day this year is "shameful" and "not in the interest of the country".

"This is a shameful decision by Punjab Govt. It's not in the interests of the country to give compensation to those who have violated the law," news agency ANI quoted Anil Vij as saying.

For the unversed, the farmers had taken out a tractor march on January 26 in the national capital to highlight their two principal demands of a repeal of three new agri laws and a legal guarantee of minimum support prices.

However, the march took a violent turn as thousands of protesters broke through barriers, fought with the police, overturned vehicles and hoisted a religious flag from the ramparts of the iconic Red Fort.

"Reiterating My Govt's stand to support the ongoing #FarmersProtest against three black farm laws, We have decided to give Rs 2 lakh compensation to 83 people arrested by Delhi Police for carrying out a tractor rally in the national capital on 26th January, 2021," Punjab Chief Minister Charanjit Singh Channi said in a tweet.