The minister said she raised the issue prominently during her meetings here.

Washington: During the just concluded annual meetings of the International Monetary Fund and the World Bank, several countries including India expressed concern over the spillover effects of political and economic decisions of developed nations, Union Finance Minister Nirmala Sitharaman said.

The minister said she raised the issue prominently during her meetings here.

Earlier this week, Sitharaman had said that in the near-term, advanced nations must take responsibility for the global spillover of their political and economic decisions and put in place safety nets rather than impose sanctions on nations who are merely fulfilling their moral and democratic obligations for their people.

Her remarks came in the wake of the push by the US-led western countries to reduce their oil purchase from Russia and warning to other nations that they would face sanctions if they continued to do so.

In an interaction with a group of Indian reporters here on Saturday, she said she raised the issue during her bilateral and multilateral meetings as well. 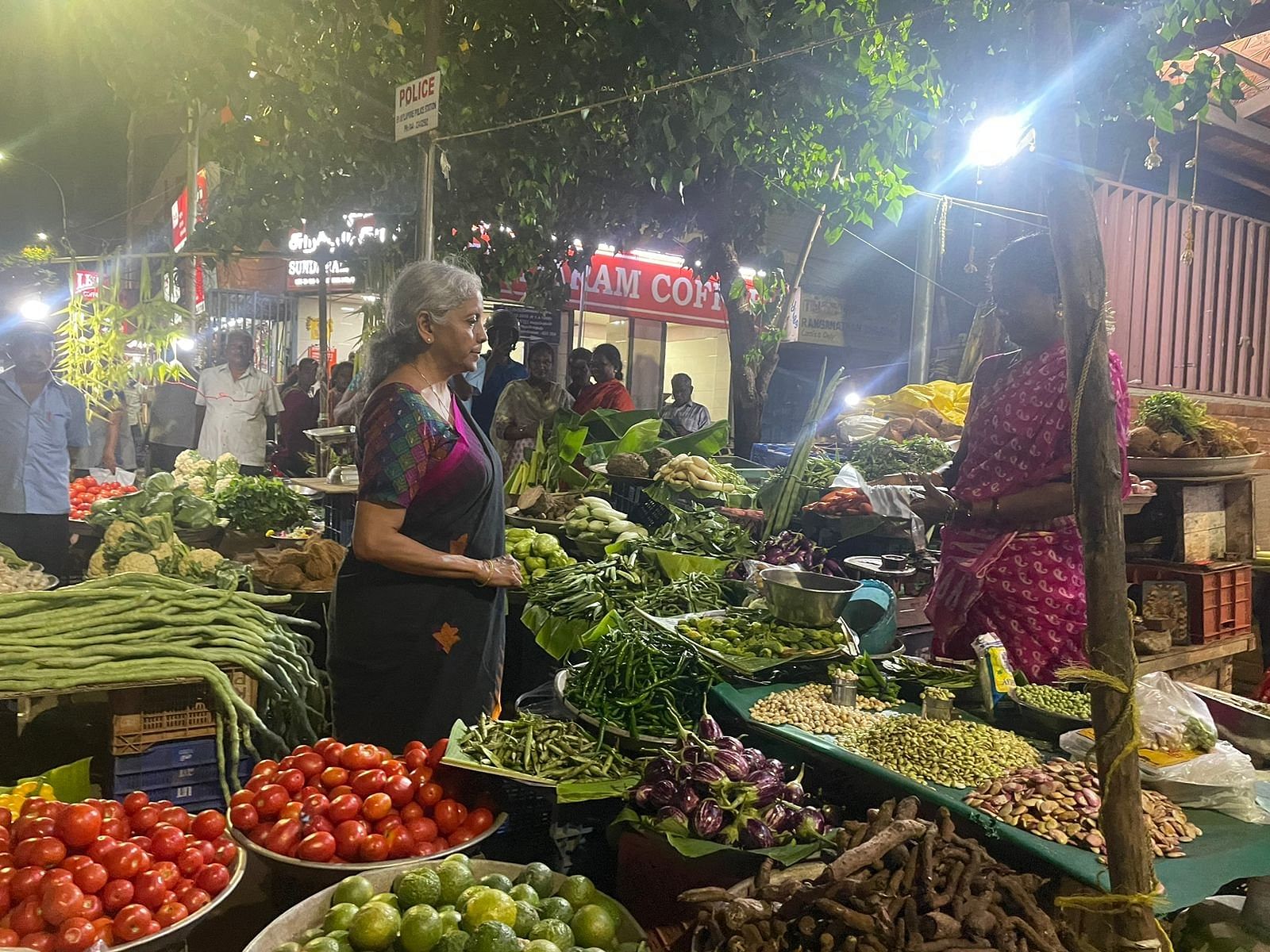 "I repeated it in some of the meetings inside as well," she said in response to a question.

"I didn't particularly notice any one minister and their reaction but I did say this. And incidentally, at a different meeting, Sri Mulyani (Indrawati, Finance Minister of Indonesia) also voiced it. Maybe one or two of the countries also voiced it. If I'm not mistaken, maybe the finance minister from Nigeria also voiced it," she said.

"There are several others who said it as well... that the unintended consequences of certain action taken, or the spillover (effects) of policies is definitely hurting our countries," she added.

Sitharaman is on a six-day visit to the US, which began on October 11. Besides attending the annual meetings of the IMF and the World Bank, she held bilateral meetings with her counterparts from several countries during the visit.