The High Court had set free the alleged smugglers nabbed following the smuggling racket busted by the Directorate of Revenue Intelligence.
FPJ Bureau 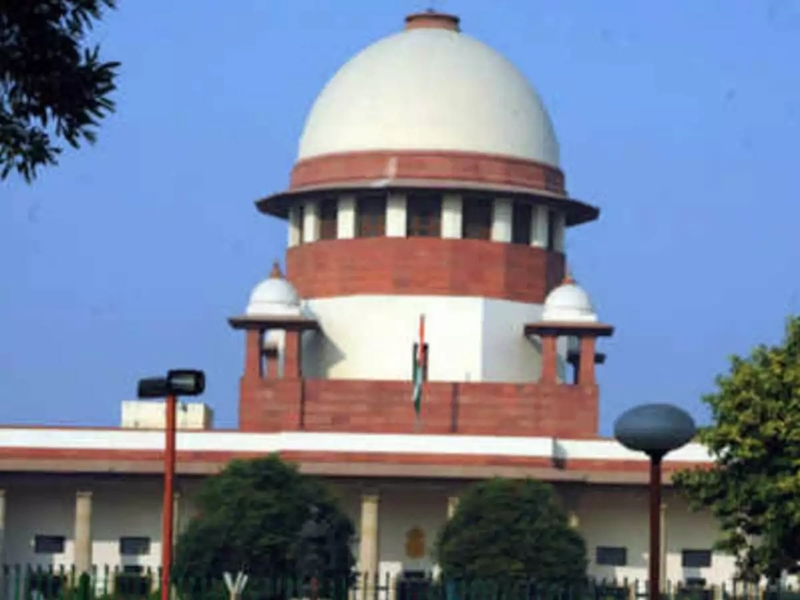 New Delhi: The Supreme Court on Thursday set aside the Bombay High Court’s order on June 25 against the COFEPOSA detention of two smugglers nabbed in Mumbai following a massive smuggling of gold in the last three years.

The High Court had set free the alleged smugglers nabbed following the smuggling racket busted by the Directorate of Revenue Intelligence (DRI), unearthing smuggling of over 3,300 kg of gold worth Rs 1,000 crore by their syndicate in just nine months.

The Bench of Justices R Banumathi and A S Bopanna also set aside the appeals of detenues Nisar Pallathukadavil Aliyar and Happy Arvind Kumar Dhakad who were served detentions in May under the Conservation of Foreign Exchange & Prevention of Smuggling Activities Act (COFEPOSA) of 1974.

The High Court had quashed the detention on the grounds that there was no application of mind by the detaining authority and they were not provided with the copies of documents and material relied upon, rejecting the plea that the delay in furnishing them because of bulk of the records.

Additional Solicitor General K M Natraj told the Apex Court that the voluminous documents containing 2364 pages were served within the time stipulated in the Act.

The smuggling syndicate was busted following seizure of 75 kg of gold worth Rs 24.5 crore from two vehicles in March from one Abdul Ahad Zarodarwala and his employee Shaikh Abdul Ahad and further seizure of 110 KG of gold and currency of Rs 1.81 crore in raids on his offices and residences.

Their evidence led to detention of Nisar Aliyar, the mastermind of the smuggling syndicate illegally bringing to India the yellow metal since 2016 and siphoning off the sale proceeds to Dubai through Hawala.